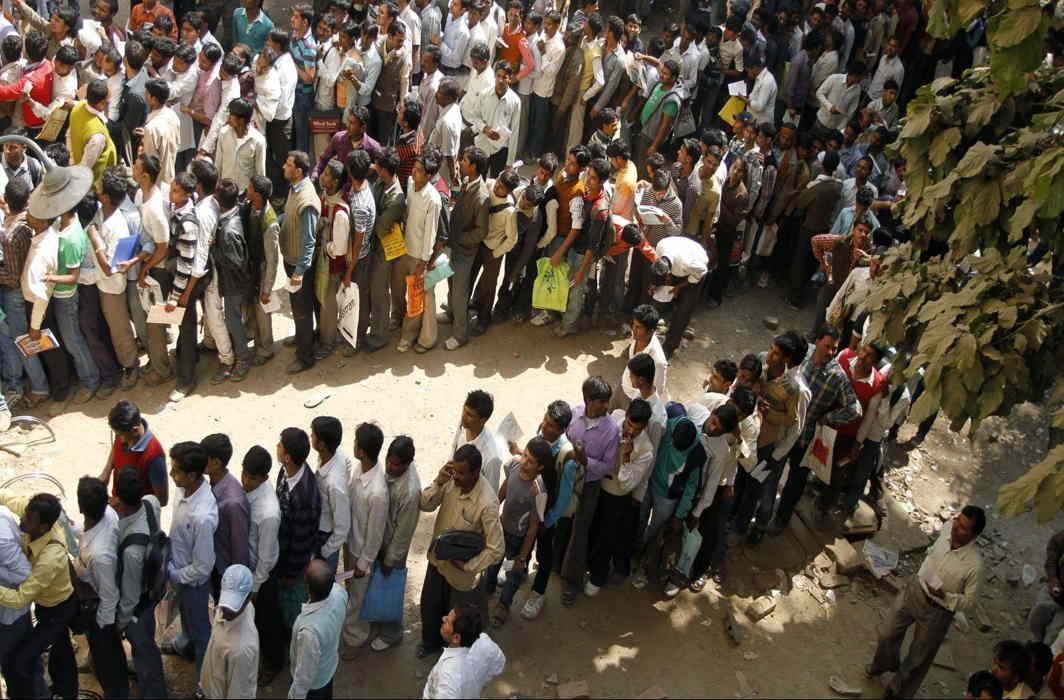 A skilled, educated person with the age and energy of youth is an asset. Without those qualities, a young person can be a problem. Having a huge number of them means serious trouble.

Unfortunately, that seems to be the plight of India, and it has progressively worsened.

India is one of the world’s top five economies and the country with the world’s largest working-age population – around 861 million aged between 15 and 64.

Yet, according to data in a report by India Spend, nearly two-thirds (about 64 per cent) of teaching posts are vacant in India’s central universities (India Spend calculation somehow puts it at one-third).

The report says the situation has worsened over the last four years, when the rankings of Indian universities have steadily declined.

(These ranks primarily focus on the quantity and quality of research papers – 55% of the weightage – how many appear in top-tier or influential journals and how many are cited by other researchers.)

A dismal shortage of teaching staff could be the likely reason. Professors play a leading role in conducting academic research, apart from teaching duties. But, says the report, India is short of professors.

Minister of state for Human Resource Development, Satya Pal Singh, gave the following information about the number of posts sanctioned and the number of vacancies in the higher education institutions in the country:

Vacancies have been affecting the quality of teaching and research, professors told IndiaSpend. “For the last 15-20 years, universities have been neglected,” said K. Laxminarayana, a professor from the University of Hyderabad. “There have been no teacher recruitments. A majority of the posts are vacant. When there are no teachers in the university, the quality of education will be low.”

Permanent teachers have the “time and responsibility” for research since they are not concerned with job security, Laxminarayana said. But “nowadays, the entire system is made up of contract teachers”.

Professors who do not have a permanent job – called “ad hocs” – find themselves on a contract that can range from four months to a year.

“Recruitments have not taken place for a number of years now,” a Delhi University professor told IndiaSpend on condition of anonymity.

“A lot of teachers have been working as ad hocs. The ministry has not given a nod to the recruitment process. Even if the recruitments don’t take place, the teaching has to go on. So a huge number of ad hoc teachers are hired, who don’t have a sense of belonging to the institution.”

The government said recruitment is controlled by universities, and the ministry and Universities Grants Commission only monitor the process. “Occurring and filling up of vacancies is a continuous process,” India’s HRD minister Prakash Javadekar told the Lok Sabha (Parliament’s lower house) on July 23, 2018. “Universities being autonomous institutions, the onus of filling up of vacant teaching posts lies with them.”

“The government says they don’t have enough money to recruit professors,” said Laxminarayana. “So, instead of hiring one permanent teacher, which costs around Rs 100,000 to Rs 150,000, the universities hire three to four contract teachers.”