Following reports of blood clots in some vaccinated people, a number of countries across Europe and Asia have suspended the use of AstraZeneca's Covid-19 vaccine. 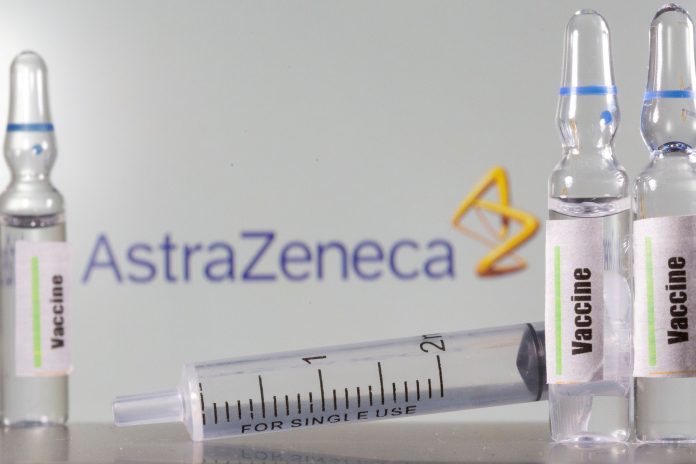 After several European countries suspended the roll-out of AstraZeneca’s Covid-19 vaccine,  the World Health Organization issued a statement saying there was no reason to stop using the said vaccine.

Following reports of blood clots in some vaccinated people, a number of countries across Europe and Asia have suspended the use of Covid-19 vaccine, developed by AstraZeneca and Oxford University and manufactured by Serum Institute of India, a Pune-based vaccine giant.

The WHO’s vaccines advisory committee, who was currently looking at safety data, stressed that no causal link had been established between the vaccine and clotting. AstraZeneca is an excellent vaccine, as are the other vaccines that are being used, said WHO spokeswoman Margaret Harris at a briefing in Geneva.

She said that the organisation reviewed the data on deaths, and found no death, to date, proven to have been caused by vaccination. She affirmed that the use of AstraZeneca vaccine should continue, stressing though that any safety signal must be investigated. We must always ensure that we look for any safety signals when we roll out vaccines, and we must review them. But there is no indication to not use it, she added.

Denmark, Norway, Iceland, Italy and Romania postponed or limited the rollout of AstraZeneca vaccines after reports of recipients developing blood clots. The European Union’s regulator has also launched an inquiry to investigate the matter. However, many other nations have defended their use of the shot and said they will continue their respective inoculation campaigns.

Earlier, AstraZeneca has said the vaccine has been studied extensively during Phase 3 trials and experts have reviewed data confirming the shot is generally well tolerated.

Around 5 million people in Europe had received the Oxford-AstraZeneca vaccine as per data on Wednesday. Of which 30 cases of thromboembolic events have been reported. Such are the cases that refer to blood clots forming in the blood vessels and blocking blood flow.

Pandya has played as a specialist batsman for Mumbai Indians (MI) and also didn’t bowl a single over during India’s warm-up T20 World Cup match against England. He had last bowled during India's tour of Sri Lanka.
Read more
Load more