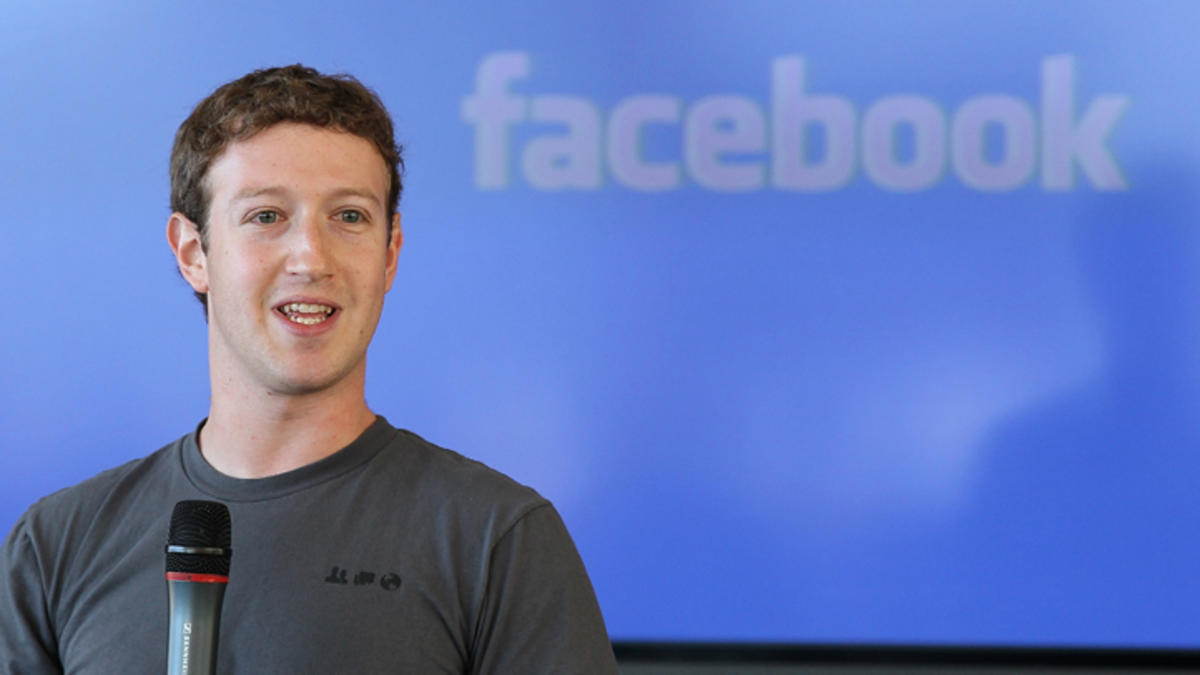 While human oversight of all of Facebook is impossible, says Zuckerberg, any embedded algorithm can always be gamed

In the face of criticism regarding Russia’s influencing of the US Presidential election and how Facebook was unable to address the issue, its founder and CEO Mark Zuckerberg has said that the company will not only turn over to Congressional committees more than 3,000 ads purchased by a Kremlin-connected agency, but also promised “to make political advertising more transparent”.

These were part of a nine-point plan to deal with those wishing to influence the democratic process, he said.

Zuckerberg’s announcement means that users will be able to see who paid for political ads and to visit advertisers’ pages to view all of the content that account is running. How Facebook will determine what constitutes a “political” ad is still unclear.

Zuckerberg acknowledged there is no perfect solution. “I’m not going to sit here and tell you we’re going to catch all bad content in our system,” he wrote in a post on his page. “Freedom means you don’t have to ask permission first.”

The issue is of scale, Facebook boasts more than two billion users and human moderation of all content is impossible. And any algorithm can always be gamed.

One unavoidable takeaway from Zuckerberg statement was the incredible power that his company possesses. What other CEO can claim, with a straight face, the power to “proactively…strengthen the democratic process”? A sentence like, “We have been working to ensure the integrity of the German elections this weekend,” meant to be reassuring, comes off as shocking.

Facebook’s serious attention to its political influence is a welcome acknowledgement that the utopian ideals of its creation have been dashed by the actions of those who would use its platform to pursue their own interests. Trust, however, has already been squandered by a delayed acknowledgement of the issue. Last week, this newsletter looked at the reasons Facebook was facing political heat, and why it is so hard to trust the tech giant.