Home Blogs Will OnePlus and Oppo become the new Xiaomi and Redmi?
Blogs 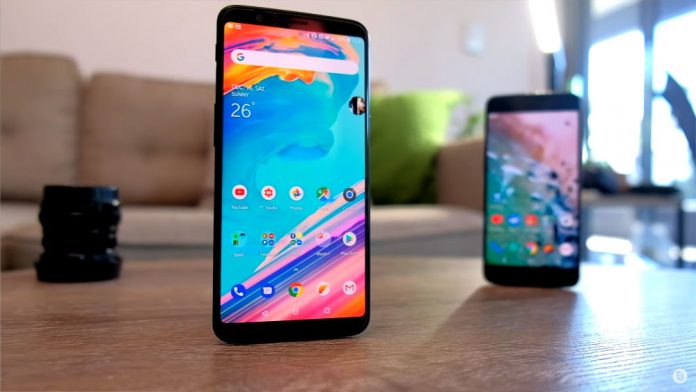 In the smartphone market, there is creating interesting cooperation between Oppo and OnePlus mobile makers, which have the same owner. According to reports published by the Xiaomiportal.sk, the two companies are expanding their cooperation with each other in interesting way.

While Oppo and OnePlus have not “confessed” to each other in the past, recent reports indicate that they have found common way to cooperate. The start of cooperation has started in December of last year, when has started integration of the research and development team of both companies into one department. However, we do not know exactly what this should mean in practice today. The company published a statement below on this topic.

“In order to better maximize resources and place OnePlus on growth, we are in the process of further integrating some R&D capabilities within our long-term investor, OPLUS. OnePlus will continue to operate independently and will seek the best user experience for current and future OnePlus users. ”

Will there be new “Xiaomi and Redmi”?

Although we do not know exactly what this cooperation will look like today, we can at least guess. The reason why we can guess is that, we are seeing it in Xiaomi and Redmi have who is working together like this for a long time. Early last year, Redmi announced that it was spin-off from parent company Xiaomi and would operate as a separate company. However, Xiaomi and Redmi phones share several similarities or technologies. From the design signature to the features that are typical of Chinese phone phones.

We can thus assume that it will look similar in the case of Oppo and OnePlus, which could share more similarities in the foreseeable future. Likewise, this collaboration could theoretically turn into the presentation of several “disguised” smartphone models under a different logo, as in the case of Xiaomi and Redmi.