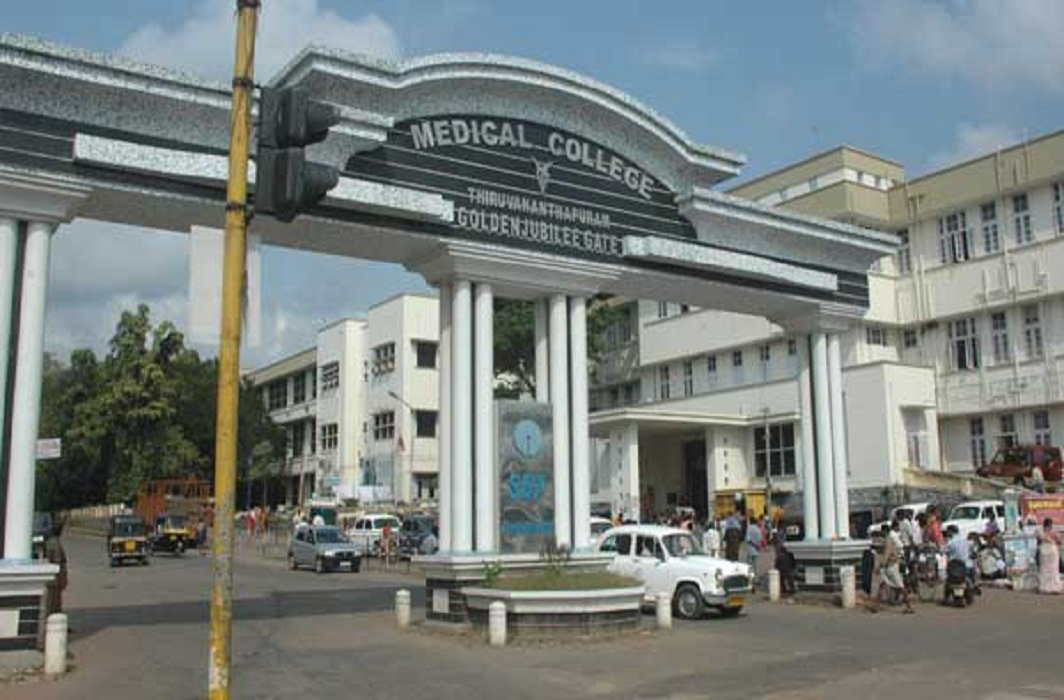 A woman in Kerala has chopped off the genitals of a godman, who had allegedly been raping her for years in collusion with her mother.

The 23-year-old claimed on Friday that the so-called spiritual master had been raping her since she was a student of Class XII. The crime took place when Gangesananda attempted the act again on Friday night, she said.

The woman’s relatives took Gangesananda to Government Medical College Hospital in Thiruvananthapuram. Hospital authorities informed media on Saturday that he had been admitted with 90 per cent of his genitalia severed.

Gangesananda, who allegedly also shared an illicit relationship with the woman’s mother, was a frequent visitor to their house. According to reports, the woman told police that he had been raping her since she was in Class XII.

Both Gangesananda and the mother have been booked under provisions of the Protection of Children from Sexual Offences (POCSO) Act.