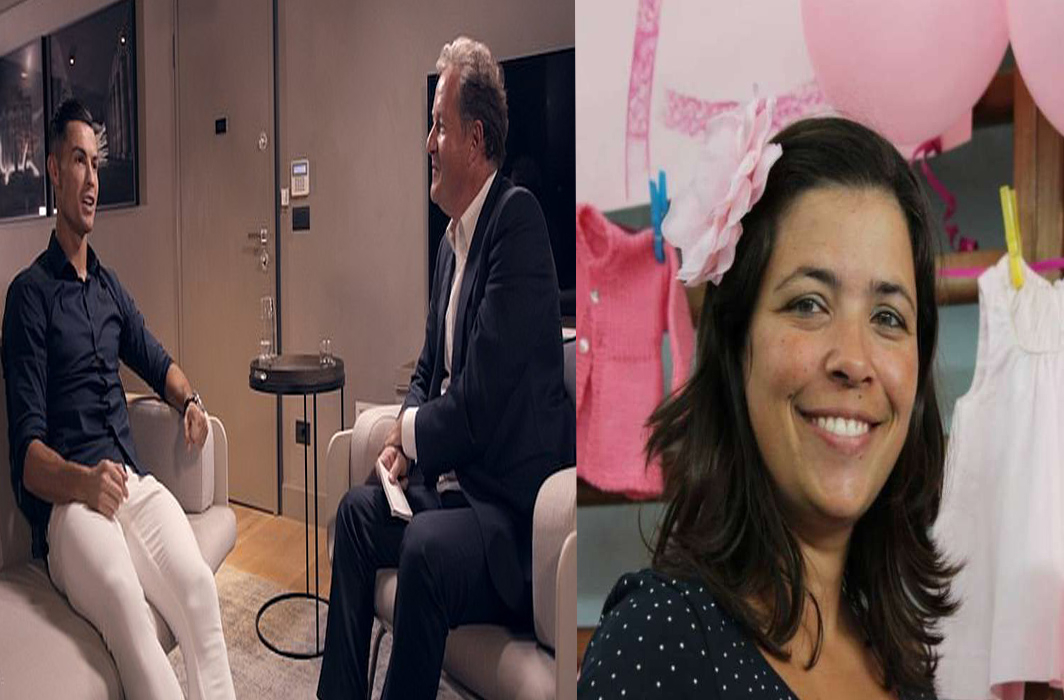 A lady, on Thursday, September 19, identified herself, in an appearance on Portuguese radio station Renascenca, as one of the three McDonald ladies who gave Cristiana Ronaldo free burgers when he was a hungry child growing up in Portugal.

In a recent interview with Independent Television (ITV), Ronaldo launched an appeal to find the McDonald’s ladies. He said that there had been at least three women – one of whom he identified as Edna – who were employees at a McDonald’s store in Portugal who took pity on him and gave him free burgers.

Paula Leca, a mother of two, has now come forward claiming to be one of the McDonald’s workers who helped Ronaldo.

In the Portuguese radio channel, Radio Renascenca, Paula Leca confirmed the story narrated by Ronaldo and said that Edna used to be her superior at work, though she has not been in touch with her.

A portuguese radio found one of the girls who worked on the Mcdonalds where CRISTIANO RONALDO would go ask for leftovers when he was a kid👏 https://t.co/9GiHE5X7HU

She said, “They (Ronaldo and his friends) appeared in front of the kiosk, as if they were not interested, and when there were too many hamburgers, our manager gave us permission to offer them. One of these people was Cristiana Ronaldo, who happened to be the shyest. This was how it happened almost every night of the week.”

“I still laugh about it all now. I had already told my son about it but he thought it was a fib because he couldn’t imagine his mum ever giving Cristiana Ronaldo a hamburger,” she added.

“My husband already knew about it, because sometimes he would go to pick me up from work at night and he also saw him.

“It’s funny to go back now to something that happened so long ago. It shows his humility. At least now people know this wasn’t an invention.

“If he invited me out for dinner, I’d go for sure. The first thing I’d do would be to say thank you and during the meal we would have time to remember those times.”

She also added on Facebook on Thursday: “I’m here thinking about the twists and turns in life.

“I didn’t think Karma existed but I’m beginning to believe now that it does.”

Piers Morgan, who had conducted the interview, also tweeted that Edna may have been found.

Ronaldo in his interview with Piers Morgan said that one of his wishes would be to find these women again, all of whom he had never seen since becoming a football superstar.