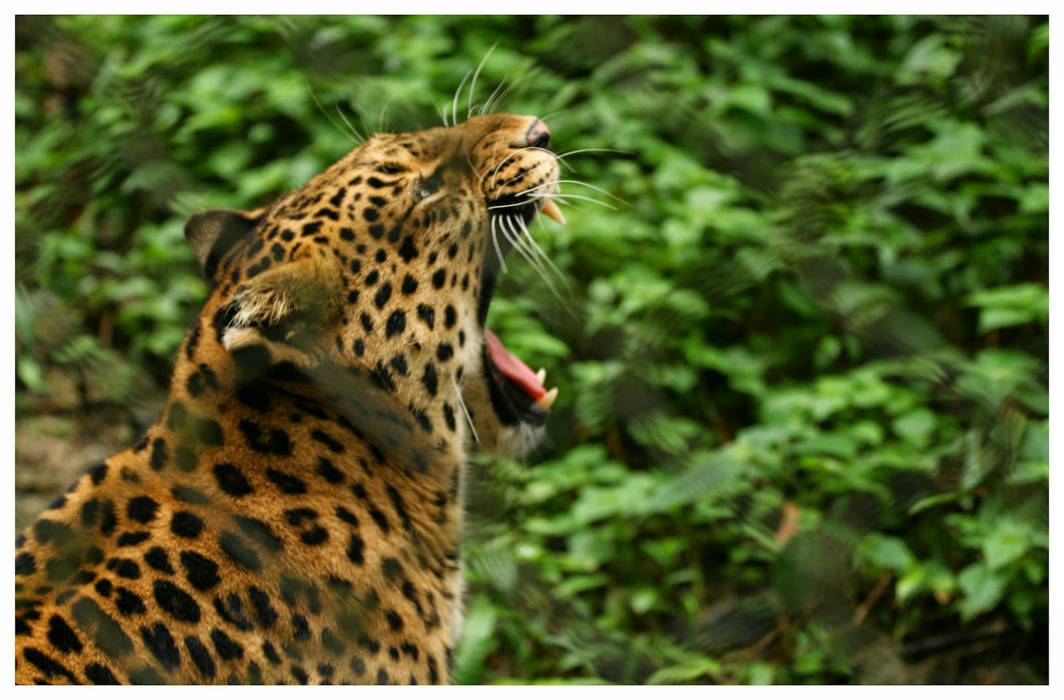 A woman was killed and her husband injured when a leopard attacked them in Papdeo village in Pithoragarh, Uttarakhand on Tuesday, September 3. The woman and her husband were returning from a fair when they were attacked by the beast, according to media reports.

Pithoragarh ranger DK Joshi told media personnel that on Tuesday evening, at around 8 pm, the deceased, Kiran Devi and her husband Manoj Ram were returning with other villagers from the traditional fair held in Mostamanu.  The leopard attacked Kiran Devi and dragged her into the nearby forest area as she was walking a few steps ahead of the villagers. On hearing her screams, the husband rushed to rescue his wife, but the leopard also attacked and injured him before running away when it saw the other villagers. The villagers took the victims to the hospital where Kiran was declared brought dead while Manoj Ram was admitted for treatment.

The following day, on September 4, the villagers staged a protest in Pithoragarh demanding that the government should declare the leopard a man-eater. The protesters also demanded compensation for Kiran and Manoj.

Responding to the protests, the forest department deployed officials in the area and put up a cage to trap the leopard. Pithoragarh ranger DK Joshi said that he has sent a request to the wildlife director, asking him to declare the leopard a man-eater. While a request has been sent, the authorities are yet to confirm if the leopard is a man-eater. The leopard has not been caught yet.