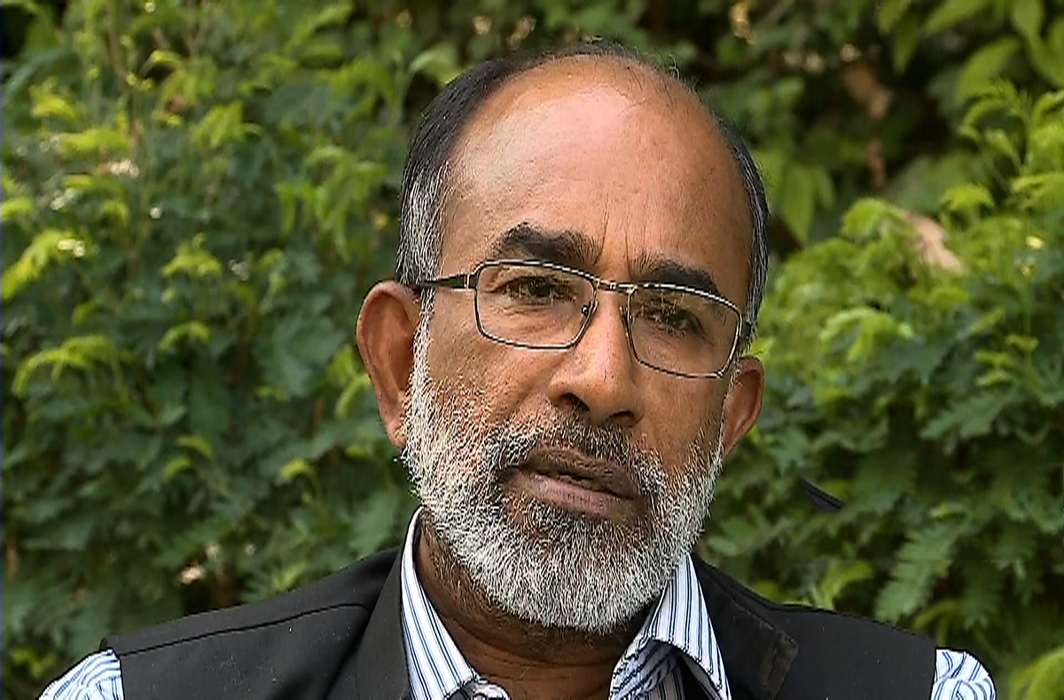 The woman, possibly a doctor, claimed her flight was delayed due to VIP movement at Imphal airport while she had to reach Patna to attend a funeral

It is not every day that you see a helpless Union minister at the receiving end of a tirade from a common citizen because of the hardships that ‘VIP’ culture forces people to face. On Wednesday, Union minister of state for tourism KJ Alphons, was left stunned as a woman passenger at the Imphal airport furiously yelled at him after her flight to Patna was allegedly delayed due to VIP movement.

A video of the altercation between the woman, possibly a doctor, and the Union minister went viral on social media with many common citizens voicing their support for the aggrieved passenger and condemning the sense of entitlement that our political leaders often take for granted.

Why is @TimesNow silent on #VIPCulture of #BJP? Why are they not questioning KJ Alphons for Imphal AIrport fiasco? Would they have spared an Opposition leader?

In the video shared by news agency ANI, the woman can be seen shouting at Union minister KJ Alphons as officials and other common citizens gathered around the scene.

While details of what happened at the Imphal airport were not immediately available, the goings on in the video suggest that the woman possibly had to reach Patna to attend a funeral in her family but could not take her flight on time as it had been delayed due to some VIP movement. It is also not clear as to when the video was taken or why the passenger’s flight was delayed.

Alphons is seen trying to pacify the furious woman, meekly assuring her that her flight would soon take off. However, the woman interrupts the Union minister asking him to give a written assurance to this effect. A seemingly helpless Alphons, caught being verbally assaulted in full public view, can be heard saying it isn’t within his powers to give her a written assurance on flight take-offs.

I don't think there is any controversy at all. I saw this lady in distress & I went up to talk to her, she said she has to attend a funeral in Patna,
I told her that there is a protocol when President is landing no flight can take off: KJ Alphons on Imphal Airport incident pic.twitter.com/8hWG3azhq4

Apart from Prime Minister & President there is no protocol for any minister. She (woman in video) had to talk to someone, It is fine with me that she vented her anger on me: Union Minister KJ Alphons on Imphal Airport incident pic.twitter.com/XQ6iAypUJo

Reports quoted Alphons as saying: “The President was landing at the airport. I simply told her that her flight would take off after the President lands, since no flight movement can take place during the President’s arrival. I wasn’t flying out myself. Civil Aviation Minister Jayant Sinha was also with me.”