Home Latest india news Woman shot dead in a wedding, while trying to save her husband 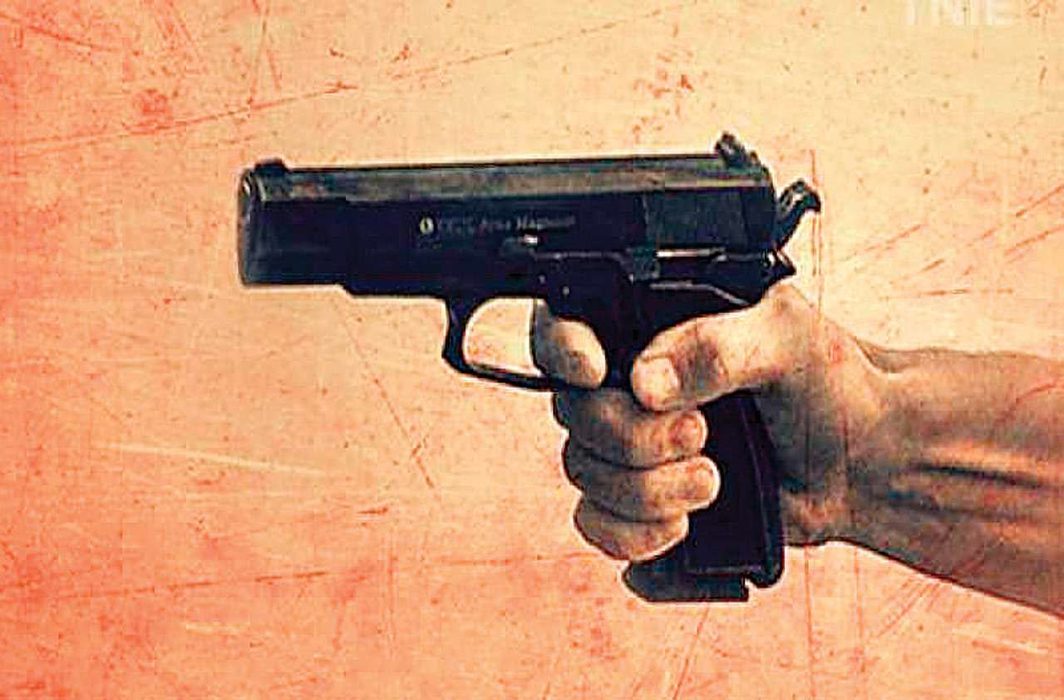 A 32-year-old woman was allegedly shot dead while she was trying to save her husband during a fight with DJ over the music at her nephew’s wedding in Delhi’s Mangolpuri, area, police said on Saturday.

The incident took place on the intervening night of Friday and Saturday in Ramlila Ground, police said.

During the function, the altercation took place between Sajjan and two brothers Akash and Sandeep, following which they took out a pistol and fired at Sajjan, Deputy Commissioner of Police Seju Kuruvilla said.

However, the gun shot hit Sajjan’s wife Sunita while trying to save him, he said.

“It was her nephew’s wedding… We reached Ramlila Maidan in Mangolpuri with the baraat at 1.30 am. Saajan got into an argument with Sandeep, the DJ. After some time, Sandeep and his brother came to the table where Sunita and Saajan were eating and started beating him up. One of them took out a gun and pointed it at Saajan. Sunita intervened, and was shot at instead,” claimed Vishnu Kumar (40), the victim’s brother.

After the incident, which happened at 3 am, there was chaos at the wedding venue, and Sunita was rushed to Jaipur Golden Hospital, where she died during treatment.

According to Kuruvilla, the accused have been involved in cases of theft and snatching.

“Sandeep and Akash were on the run and multiple teams were constituted to apprehend them. On the basis of their movement, a team was rushed to Chandigarh where they were caught unawares,” said the DCP.