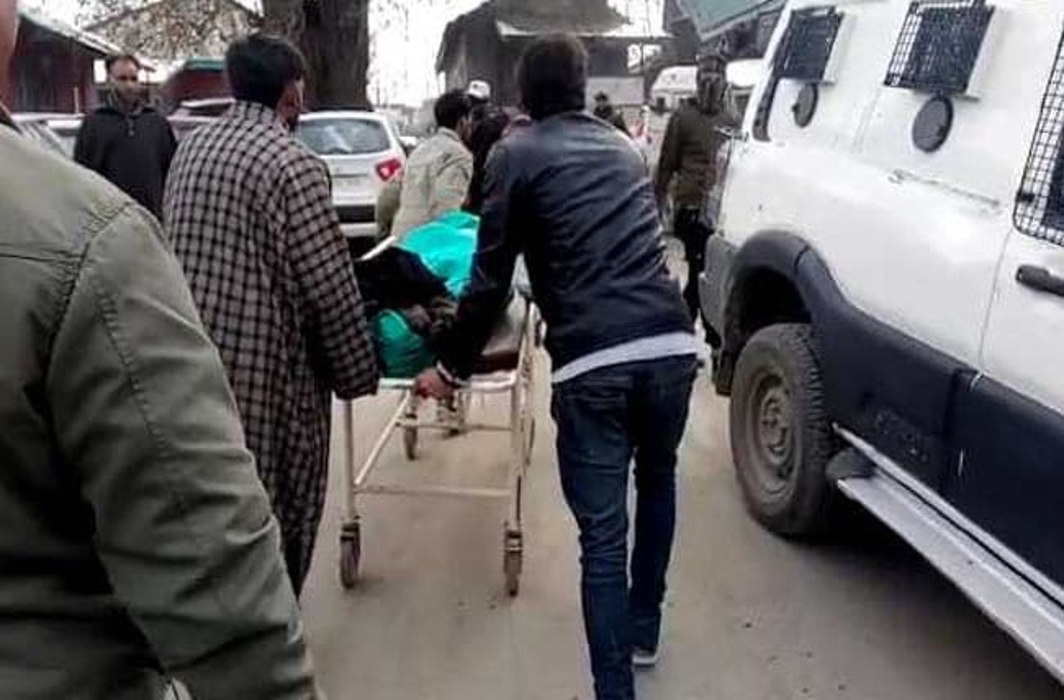 Militants killed a woman Special Police Officer (SPO) on Saturday in Jammu and Kashmir’s Shopian district, police said. The terrorists shot dead Khushboo Jan from close range while she was in her home village, Vehil.

“She suffered critical bullet injuries around 2.40 p.m. and was rushed to a hospital where she succumbed,” the police added. She breathed her last on the way to the nearby hospital.

“She sustained critical injuries and was evacuated to hospital where she succumbed. We condemn this gruesome terror act & stand by her family at this critical juncture,” said the Jammu and Kashmir police.

A cordon and search operation was underway to trace the assailants.

A lady special police officer (SPO) was shot & killed outside her home in South Kashmir earlier today. I condemn this act of terror & extend my condolences to her family & all her J&K police colleagues.

SPOs are engaged by the state police on fixed monthly remuneration to fight terrorism in the state. They are neither given training to handle firearms nor are weapons issued to them.

The SPOs represent the lowest rung of police officials below the state constabulary that is adequately trained to handle weapons and are also issued service weapons.

New Delhi: Ganesh Chaturthi is a festival of prosperity and solution to problems has now become a global celebration covering many parts...
Read more

Actor Kartik Aaryan on Tuesday shared the new motion poster of his most awaited film Bhool Bhulaiyaa 2. The film is a...
Read more