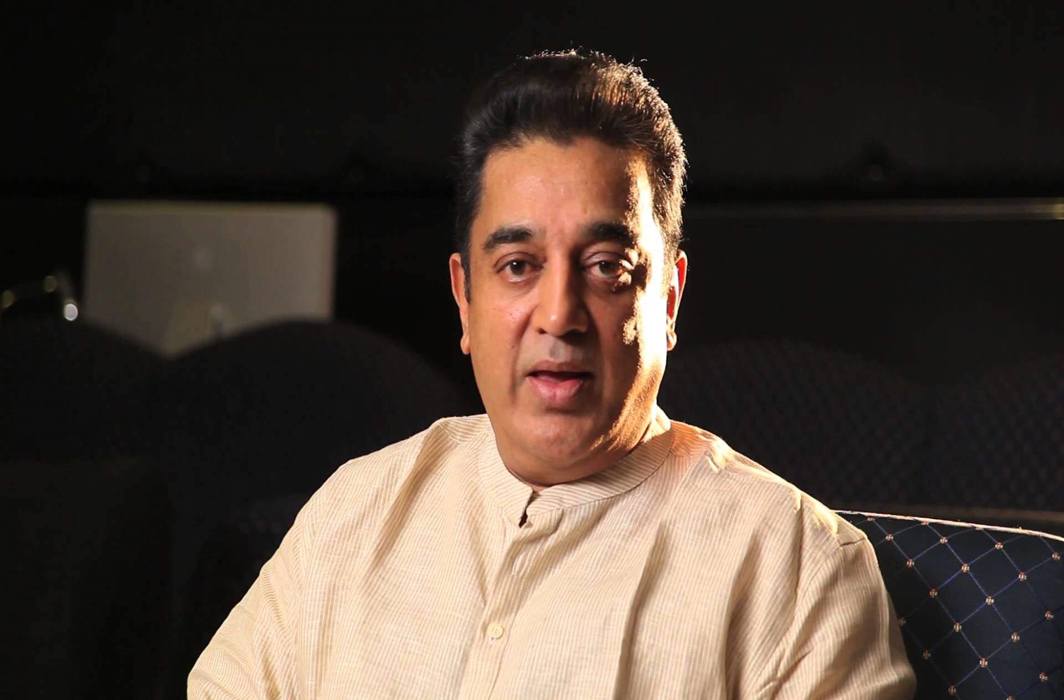 On the money he received from donors, Kamal Haasan said that he won’t accept any economic helps to launch a new party.

Launching yet another attack at the saffron party government, veteran Tamil actor Kamal Haasan – on his latest weekly column in Tamil magazine, Ananda Vikatan – hinted at possibilities that he would be visiting Varanasi in Uttar Pradesh – which is the Lok Sabha constituency of Prime Minister Narendra Modi.

On the money he received from donors, over the last few days, Haasan said that he won’t accept any economic helps to launch a new party – however clarifying that he will anyways mark his induction in the political space of Tamil Nadu.

In the article published in the Tamil magazine, the Tamil actor mentioned, “People have started sending me letters and money. But if I accept it now, it is illegal and hence I am sending them back. Don’t think that I’m stepping back. I want to create the fundamentals before accepting the money.”

Claiming that his fans have already donated Rs 30 crore “for the welfare of the people”, Hassan further said, “The moment people started sending the money itself, the political party had begun. But I need to create proper infrastructure so that even after me, this movement should continue.”

“The truth is even I can’t arrange for that much money on my own. I have started my journey to meet the people and I would take this as a part of it. If they want me to come to Varanasi, I would not hesitate. I have been there while shooting for Hey Ram,” he added elaborating his future plans.

Also hitting out at the Congress party for its “word play” on the Hindu terror remarks made by Kamal Haasan, the Tamil actor wrote, “I did not say Hindu terrorism. I wouldn’t call my fans a ‘terror fan’. The word play is the stand of the Congress which is against the BJP. I am still maintaining that extremism is spreading but I didn’t use the word terrorism. They say that like water and oil, religion and extremism don’t mix, but isn’t religion the reason for the riots occurring in the world? No one has the right to say that one can’t talk about religions, riots and violence.”

Days back, Tamil actor Kamal Haasan’s remarks about “Hindu terrorism” triggered a heated uproar among the right-wing outfits – the Bharatiya Janata Party (BJP) and the Rashtrita Swayamsevak Sangh (RSS). Demanding an apology from the veteran actor, the saffron party described Haasan’s remarks as “myopic and brazen”.

Taking a dig at the Hindu right-wing groups, Kamal Haasan, in the Tamil magazine, wrote, “In the past, Hindu right-wing groups would not indulge in violence, but they would hold a dialogue with the opposite parties on their arguments. But this old tactic was defeated and what they stated to do is use muscle power. They started indulging in violence. The right wing cannot challenge talk of Hindu terrorists because terror has spread into their camp as well.”

Responding to the Tamil film icon’s statements, BJP spokesperson GVL Narasimha Rao stated, “Many Tollywood actors wannabe MGRs are desperate for the media attention. MGR (AIADMK founder M G Ramachandran) emerged successful as he appealed to the masses while Haasan is trying to appease Muslim fundamentalists and anti-Hindu zealots to emerge as a fringe group. We are very curious to know what he thinks of Zakir Naik, PFI in Kerala and Left Front’s reign of ‘red terror’ in Kerala?”