International Day of Democracy 2021: here’s the reason why it observe globally? 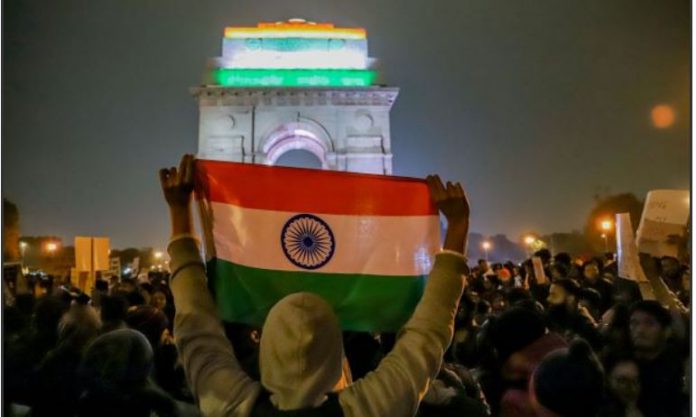 The International Day of Democracy is observed annually on September 15 with the purpose of promoting and upholding the principles of democracy.

In today’s world, democracy is one of the most popular forms of government where citizens have the right to decide on representatives and matters of legislation.

However, the democracy has gone through several changes ever since it was started by the Greeks. Therefore, a deep-dive is necessary to understand its true meaning.

The World Democracy Day was established through a resolution passed by the United Nations General Assembly in 2007. It was first observed by 46 national parliaments on September 15, 2008. Since then, many governments around have observed the day to educate the masses about the meaning and importance of democracy.

The UN General Assembly celebrates the day to encourage governments around the world to strengthen and consolidate democracy.

Why it is observed?

The day provides an opportunity to review the state of democracy in the world and also focuses on the importance of equal participation of societies and individuals for the proper functioning of a democracy.

It is an opportunity to raise awareness among the public about their democratic rights, role of parliaments, their capacity and mandate to deliver justice, peace, development, and human rights.

Many organisations organises debates and conferences and launch public campaigns to mobilise political will and public support for reinforcing democratic values.

The day traces its existence to the Universal Declaration on Democracy, adopted on September 15, 1997, by the Inter-Parliamentary Union (IPU), in which it had felt that democracy requires the participation of all citizens.

The International Day of Democracy is celebrated every year by the United Nation every year with a different theme. Past themes have included stronger democracies, strengthening the voices of citizens, accountability, and political tolerance. In 2020, the theme was Covid-19: A Spotlight on Democracy.

This year, the UN has called for strengthening democratic resilience in the face of future crises.

In other India News, The Special Cell of Delhi Police and the team of Uttar Pradesh ATS have arrested 6 suspected Pakistani terrorists