Home Latest Science News World welcomes roll-out of a Malaria vaccine; it is only partly effective,... 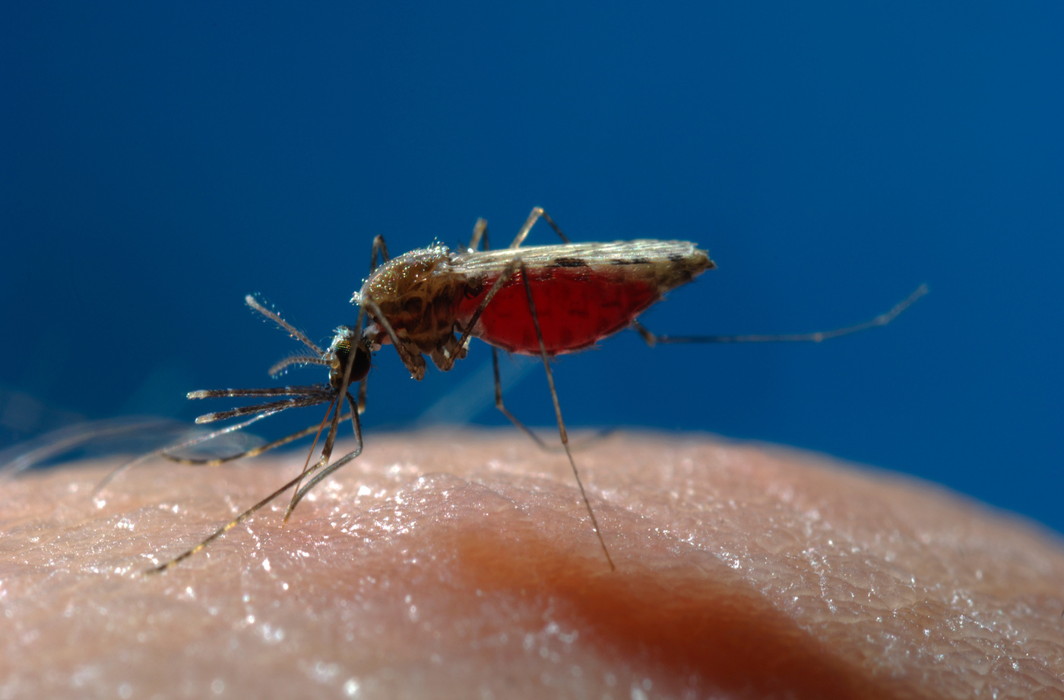 The World Health Organisation (WHO) has welcomed a pilot project in Malawi, Africa, of administering a malaria vaccine to children below the age of 2 years, covering a total 3,60,000 children across three African countries — Malawi, Ghana and Kenya — to protect them from the mosquito-borne disease that causes 435,000 people global deaths each year.

The RTS,S/AS01 (trade name Mosquirix) is an injectible recombinant protein-based vaccine that acts against P. falciparum, the most prevalent malaria strain in Africa. It has been in development by GSK, the former GlaxoSmithKline, for more than 30 years.

Children under five years are at the greatest risk of death, with at least 250,000 children dying of the disease in Africa each year. Finding new weapons is crucial but making a malaria vaccine has proved challenging in the extreme. Surviving the disease does not provide lasting immunity. People who suffer numerous bouts in childhood become able to tolerate new infections, but if they leave the area for even a few years, their immunity wanes and a later infection can kill them.

The new vaccine has many weaknesses, pointed out a New York Times (NYT) report. It is inconvenient: A child must receive four injections before age 2, sometimes at intervals that do not match the routine vaccine schedules for most other diseases. And it is only partly effective. Testing in more than 10,000 African children from 2009 to 2014 showed that, even after four doses, the vaccine prevented only about 40 percent of detectable malaria infections.

WHO’s Strategic Advisory Group of Experts will assess the results of each high-transmission season for at least three years, watching to see in particular whether parents bring in their children for all four doses and whether any rare but threatening side effects appear.

During earlier trials, some children developed high fevers and seizures soon after being immunized, but they recovered. A few children later developed life-threatening meningitis, but it was not clear that the vaccine was to blame, reported NYT.

If there is a substantial increase in overall survival rates among vaccinated children, the WHO may recommend rolling out the vaccine in more locations.

With India reducing malaria cases by 24% in 2017 over the previous year using conventional methods, such as to “test-treat-track” all cases and distributing free insecticide-treated bed nets in endemic areas, the vaccine is unlikely to be made part of India’s public health programme, said a report by The Hindustan Times (HT) quoting experts.

“Defeating malaria demands high-impact country-led and owned approaches,” said Dr Poonam Khetrapal Singh, WHO regional director for South-East Asia Region (SEARO), where cases have halved in two years using conventional methods. “Between 2015 and 2017, the (SEARO) region reduced its estimated malaria caseload by 56%, from 25.5 million to 11.3 million, with cases presumed and confirmed decreasing by 25% and more than halving of deaths. Maldives and Sri Lanka remain malaria-free, while seven of the region’s nine malaria endemic countries, including India, set to have reduced case incidence by 40% by 2020,” said Khetrapal Singh.

With around 95% of the under-5 malaria deaths taking place in Africa, the benefits for a vaccine that protects children will be far greater there, say ministry officials.

“India has reduced malaria by scaling up a diagnostic testing, treatment and surveillance and ensuring an uninterrupted drug and diagnostics supply chain, training community workers to test all fever cases and provide medicines, and distributing medicated bed-nets for prevention. With cost-effective conventional methods working for India, the government is unlikely to invest in a vaccine as part of the public health programme,” an unnamed health ministry official told HT.

“India’s strategy is to wait and watch how the roll-out in the public health setting shapes up in Africa. If the learning from the Africa experience is good and the cost implications low the vaccination may mainstreamed in few years. It will anyway take two to three years can go to scale, by when several states in India would have anyway eliminated the disease,” said Pratik Kumar, country director, Malaria No More, an international not-for-profit that is working closely with the state government of Odisha, which reported a 80% decline in malaria cases and deaths in 2017 over the previous year.

Gemenids Meteor Shower 2021: From date, time to how to watch celestial light show from India, here’s all you need to know