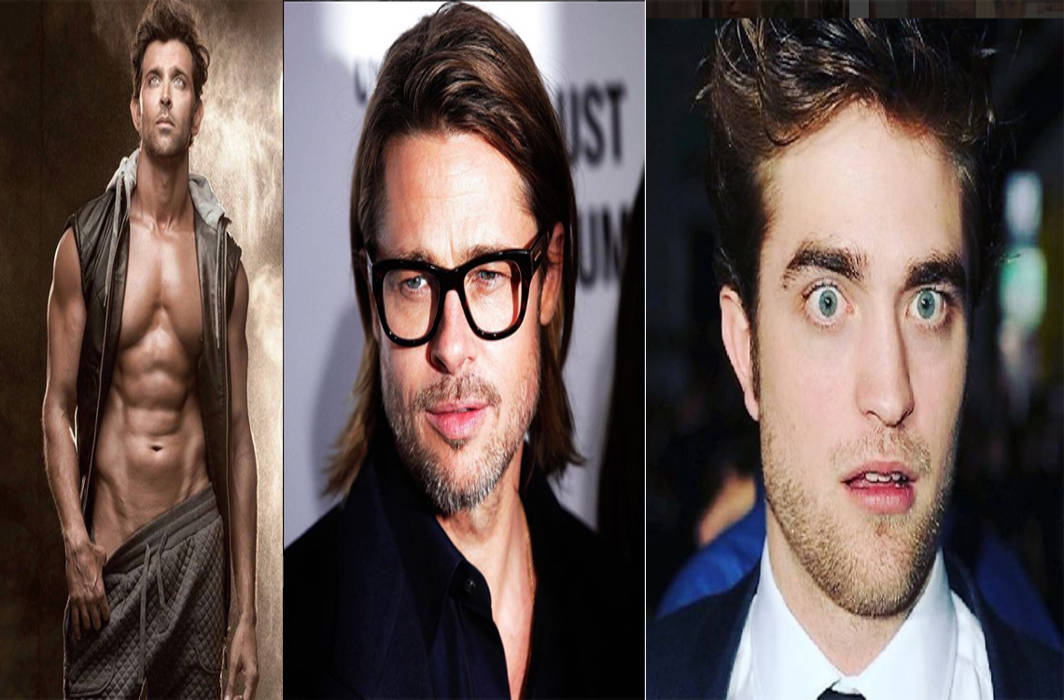 Superstar Hrithik Roshan was recently named the Most Handsome Man in the World by a US-based agency. The report states that the actor even toppled the likes of Chris Evans, David Beckham, Robert Pattinson and Omar Borkan Al Gala. Reacting to it, the ‘Greek God’, popularly known as among his admirers, said he is thankful for the title; however, he does not take it as an achievement.

When asked about the secret to his aura, Hindustan times quoted him as saying, “Well, it’s broccoli. Just kidding! I’m thankful for this title although on the face of it, it’s not really an achievement.”

Elaborating further on the title he said, “According to me, if there’s anything one should aspire for and value the most in this world, it’s their character. A good character will always make you look more attractive.”

On the work front, his latest release, Super 30 was a huge success. The movie was based on the life of Patna-based educationist and mathematician Anand Kumar, who started a coaching center for aspiring underprivileged children who wanted to crack the prestigious IIT exam.

The film rightly appealed to the masses, even crossing the Rs.100 crore box-office milestones and was also declared tax-free in the states of Maharashtra, Bihar, Rajasthan, Uttar Pradesh, Gujarat, Jammu & Kashmir, Haryana and New Delhi.

The handsome hunk will be seen next in Yash Raj’s action film War with Tiger Shroff. The action thriller releases on October 2.