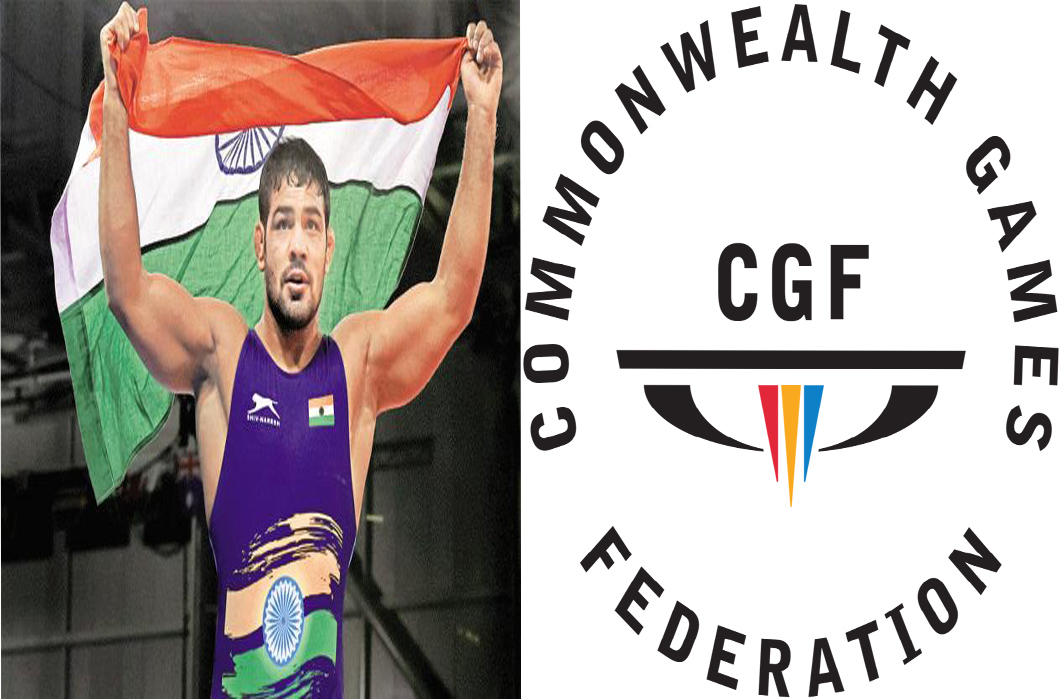 Sushil Kumar, the Indian freestyle wrestler termed Narinder Batra’s call that India should pull out of the Commonwealth Games permanently as ‘unfair’.

Batra,the President of the Indian Olympic Association (IOA) reasoned that the standard of competition at the Commonwealth Games is not high, so it was a waste of time and money for everyone involved. Instead of competing at CWG, Indian teams should plan for better competitions and prepare for the Olympics, he said.

The boycott call by Batra came in the backdrop of a frosty relationship between Louise Martin of the Commonwealth Games Federation (CGF) and IOA, after the former dropped shooting sports from the 2022 Birmingham CWG programme.

However, two-time Olympic medalist, Sushil Kumar openly objected the idea saying, “As an athlete I want to say that one should not rob any athlete of a chance to win medals at any stage. CWG is a big competition and I think it is unfair to call for a boycott because one sport (shooting) is not there. Wrestling too was thrown out of CWG in 2006.”

“I will request IOA president to not raise such demands. Also, the competition level is rising. These days sometimes you have to fight Russians fighting under Great Britain’s flag,” he added.

Some IOA officials were also taken aback by Batra’s statement. IOA treasurer Anandeshwar Panday is not in favour of a total boycott. “He is the IOA president so in that sense I can’t give you my reaction (as an IOA official),” Panday said. “In my individual capacity, I want to say that every multi-sport event has relevance. Take for instance the SAF Games, in which only seven countries participate. We organized the Commonwealth Games and it was one of the better managed games. We should keep on participating in these as it is a platform for many athletes to excel,” he added.

Brij Bhushan Sharan Singh, president of Wrestling Federation of India also said he was against pulling out of CWG. “I don’t agree with his statement at all,” Singh said.

“Commonwealth is a big stage for a few of our athletes. There was a time that Canada used to beat us in wrestling. But now when we are beating a few of them, so where is the harm in it?” he added.

Raninder Singh, president of the National Rifle Association of India, said Batra was right about the level of competition at CWG. “President is right when he says the standard of competition is low. It is largely mediocre in the rifle and pistol disciplines. There are exceptions, yes, but the level is not at par with the World Cups. But in the shotgun events, the competition is higher because of the participation of Australian and England shooters,” he said.

“A far as total boycott is concerned; it is the prerogative of the Government of India. When I called for a boycott, it was not because our sport was not part of the programme… It was mainly because they (CGF) were treating us badly as a country. They were being disrespectful,” he added.

Sportspersons believing that they shouldn’t be robbed of the opportunity to excel have expressed their views against Batra’s call.

Boxer Vijender Singh, “By this logic, India should not send teams to invitational tournaments either because the level of competition is not like the Olympics. Why belittle the athletes’ achievements? CWG has strong boxing nations such as England and Ireland in fray.”

Krishna Poonia, discus thrower, said,”For athletics, CWG is world-class, the competition is of higher level than the Asian Games.”