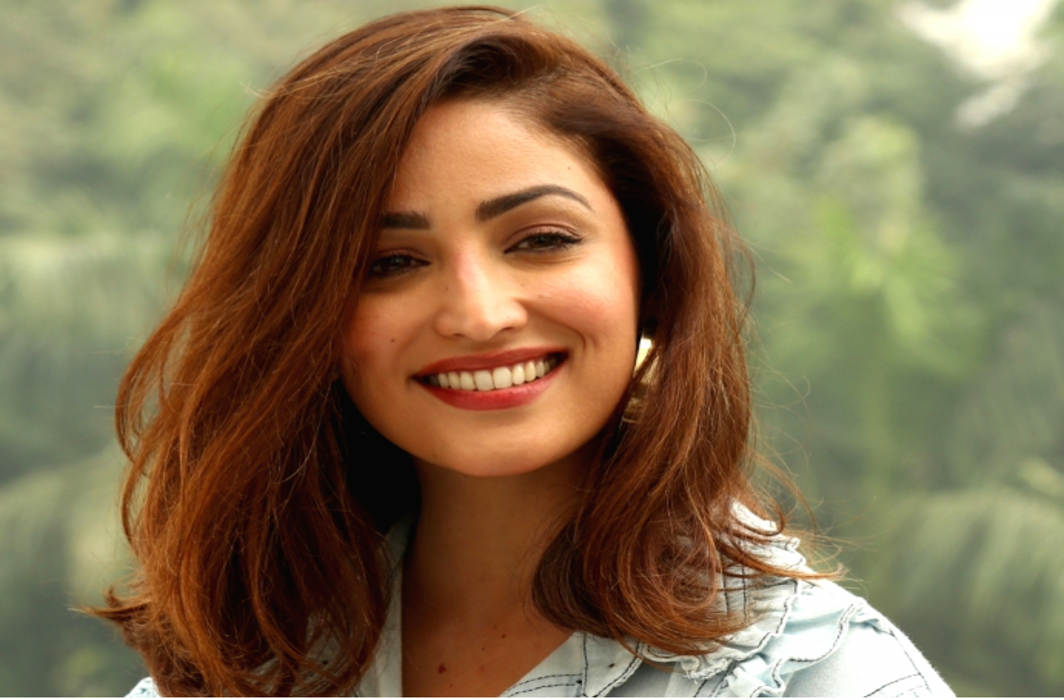 At a time when co-stars are judged and compared based on work, outfits and what not; Yami Gautam went the other way to support her ‘Bala’ co-actor Bhumi Pednekar.

The poster of the film featuring Bhumi as a dark-skinned girl has faced much heat and flak online but Yami called out trolls saying that mere judgment based on “just the poster and trailer is unfair.”

“Bhumi, Ayushmann and I are independent artists who have come together to give life to a wonderful project that we totally have full faith in. We are invested in doing a great job and will go to any lengths to make the character believable and authentic in the context of the script. We have a common goal here – of making a good film,” the ‘Vicky Donor’ actor said.

She put an end to the talk by saying that it’s a tendency that women, especially actresses, are constantly judged. “I feel actresses are judged harshly vis vis actors for their film choices. Also, people judging on the basis of just the poster and trailer is unfair. They aren’t seeing the narrative but isolating one look from the milieu it’s attached to,” she added.

Stating their upcoming release is all about “loving oneself”, Yami continued, “there’s a solid reason in the film for a certain look. We were all sold at Amar Kaushik’s vision and it’s necessary that people watch the film first.”

Meanwhile, opening about her role in ‘Bala’ earlier, Bhumi shared that it’s her “way of promoting parity in society”. “This is my way of promoting parity in society. I have always wanted my work to speak about societal parity right from my first film Dum Laga Ke Haisha in which I was playing this beautiful, confident, young overweight girl who was comfortable in her own skin,” the 30-year old said.

She will be seen opposite Ayushmann Khurrana and Yami. Helmed by ‘Stree’ director Amar Kaushik and produced by Dinesh Vijan, the film will open on November 8.