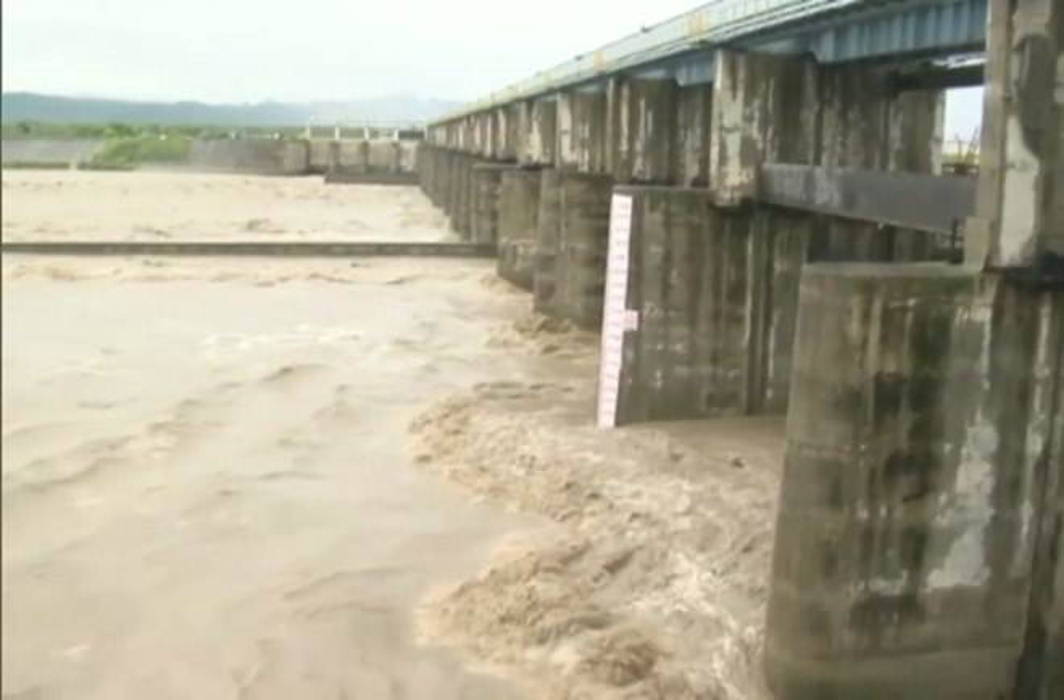 More than 10,000 people living in low-lying areas along the Yamuna in Delhi were evacuated by government agencies on Monday (August 19) evening as the river breached the danger mark, the officials said. Water level of Yamuna River rose to 205.94 meters, 1.44 meters above the danger level of 204.5 meters on Tuesday (August 20). Chief Minister Arvind Kejriwal said the water level in the river is likely to rise further with more discharge from the Hathnikund barrage by Haryana.

On Sunday (August 18), Haryana released 8.3 lakh cusecs, which is the highest till date, due to heavy rain in upstream areas of Uttarkhand. The water is expected to hit Delhi by Wednesday morning.

“In view of rising level of Yamuna, around 10,000 people have been evacuated from floodplain and shifted to relief tents erected by the administration,” a senior official said.

Also Read: Man chopped father’s body and stored it in 8 Buckets in Telangana

CM Kejriwal while addressing a press conference said that more than 23,800 people will be required to be moved out from low-lying areas, according to official estimates. People living in the floodplain of the river have been moved to the over 2,000 tents set up by various Delhi government agencies at safer places.

The Old Iron Bridge over the Yamuna was closed down for road and rail traffic by the authorities as the water level crossed the danger mark of 205.33 metres. “The bridge has been closed for general traffic from both sides as a precautionary measure for public safety from Monday morning till further orders,” the government said in a statement.

Kejriwal said the next two days are going to be “critical” and assured the people that all arrangements were being made to deal with the situation and appealed to people not to panic. The CM has urged those living in the Yamuna floodplain to move to the relief tents and not venture out to their homes.

“Many people refused to be relocated to the tents since the water is till away from their shanties. An alert is being consistently sounded along the river. The water level is being monitored along with the condition of the flood in different locations inhabited by people,” said a government official.

So far, 2,120 temporary shelters have been set up, where food, water and other amenities are being provided by government agencies.  In many areas close to the river, the flood waters entered houses. Flooding at Nigam Bodh cremation ground disrupted last rites and caused inconvenience, according to media reports.

The CM has also urged parents to not allow their children near the river or to go for swimming or bathing in the swelling waters.

K Mahesh, DM of East district, where a large number of people were affected, said he had deployed SDMs, District administration official, civil defense volunteers, district disaster management authority personnel besides divers and mechanized boats at sensitive locations in the districts. Similar arrangements have been made in other districts too. A total of 53 boats are ready for rescue operations and 30 boats have been already placed at 30 locations, where higher impact of flood is anticipated.