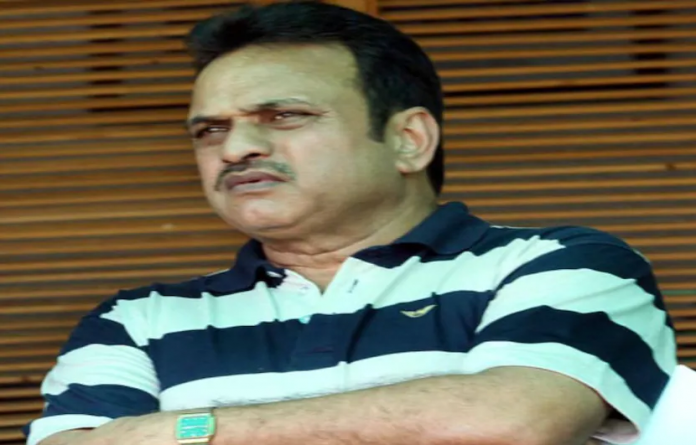 India’s 1983 World Cup hero Yashpal Sharma died on Tuesday in New Delhi after suffering a massive cardiac arrest. He was 66 and is survived by his wife, two daughters and a son.

On the sudden demise of the cricketer, tributes pour in on twitter and other social media platforms by the former and current cricket fraternity for 1983 World Cup winner Yashpal Sharma.

According to sources, Yashpal collapsed at home after returning from his morning walk. After receiving information from his family, a former India teammate of Yashpal confirmed that Yashpal is no more with us.

Yashpal Sharma was an important part of the team that won the World Cup in the year 1983 and played a pivotal role in the cup by scoring 240 runs at an average of 34.28.

Sharma was known for his gutsy attitude and his stroke-filled half century in the semi final against England in the 1983 campaign at Old Trafford will forever be etched in the public memory. He had also played a brilliant innings of 89 runs in the first match against West Indies in the World Cup, in which Team India had won.

In the words of many, he was a man for a crisis. His determination and concentration were of a very high level.

He was also a national selector during early part of 2000s.

In his international career, Sharma played 37 Tests, scoring 1606 runs (avg 33.45), and 42 ODIs in which he scored 883. His statistics shows that Sharma picked up one wicket each in the two formats to his credit.

In Ranji Trophy, where he represented Punjab, Haryana and Railways, Yashpal played 160 matches scoring 8,933 runs which included 21 centuries with a highest score of 201 not out. He was an umpire too in a couple of women’s ODIs. The multi-faceted former player also served as coach of the Uttar Pradesh Ranji team.

After the 1983 World Cup, Yashpal Sharma’s career graph were continued to fall down, due to which Yashpal Sharma was dropped from the Test team first after that he could not make a comeback in ODIs as well.

Yashpal made his debut in 1979 against England and added substance to the Indian middle order.

Yashpal Sharma was originally from Punjab, who was born on 11 August 1954.

In other India News, Delhi faced Covishield shortage on Tuesday, following which the Delhi vaccine centres will remain closed today