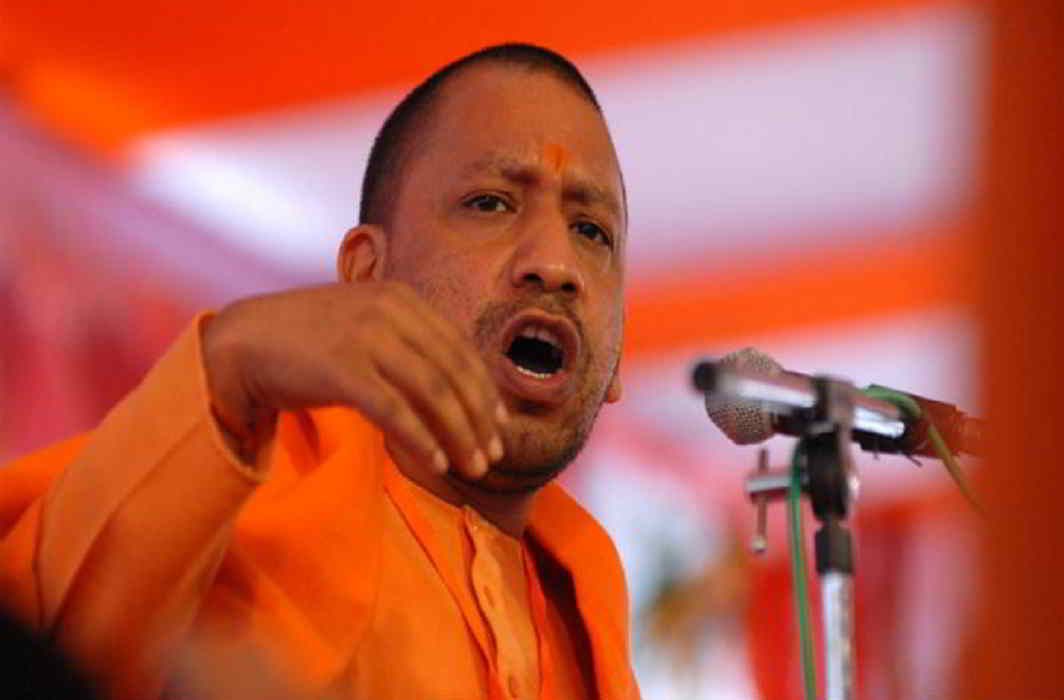 The court has summoned the state chief secretary and asked him to submit all details related to 2007 Gorakhpur riots, in which Aditynath was an accused.

After the Allahabad High Court slammed the Uttar Pradesh government for not permitting to prosecute Chief Minister Yogi Adityanath, the court was told on Thursday that the state government has “denied permission” to try the UP CM.

The court has summoned the state chief secretary and asked him to submit all details related to 2007 Gorakhpur riots, in which the then MP and current CM Adityanath was also an accused.

A division bench comprising Justice Ramesh Sinha and Justice Umesh Chandra Srivastava had asked the chief secretary to appear before it on May 11 and file a personal affidavit along with the said documents including a sanction to prosecute the accused.

The High Court had passed the order on the FIR filed by Parvez Parwaz, the complainant in the FIR filed in Cantonment police station in Gorakhpur and Asad Hayat, a witness in the case.

The petitioners feared that the CB-CID, the wing of state police which is currently investigating the matter, will not conduct an impartial inquiry and they demanded the investigation to be handed over to an independent agency.

On a previous date of hearing the petitioners’ counsel S F A Naqvi expressed the apprehension of CB-CID’s ability to conduct an independent investigation, and said, “the person against whom sanction for prosecution has been granted by the state government has himself become the head of the state”.

The lawyer made the submission in response to a affidavit filed by the CB-CID in which it had stated that the state government had granted sanction under Section 153A of the Indian Penal Code (inciting communal violence), to prosecute all those who have been listed including Adityanath, the then Gorakhpur Mayor Anju Chaudhary and local BJP MLA Radha Mohan Das Agarwal.