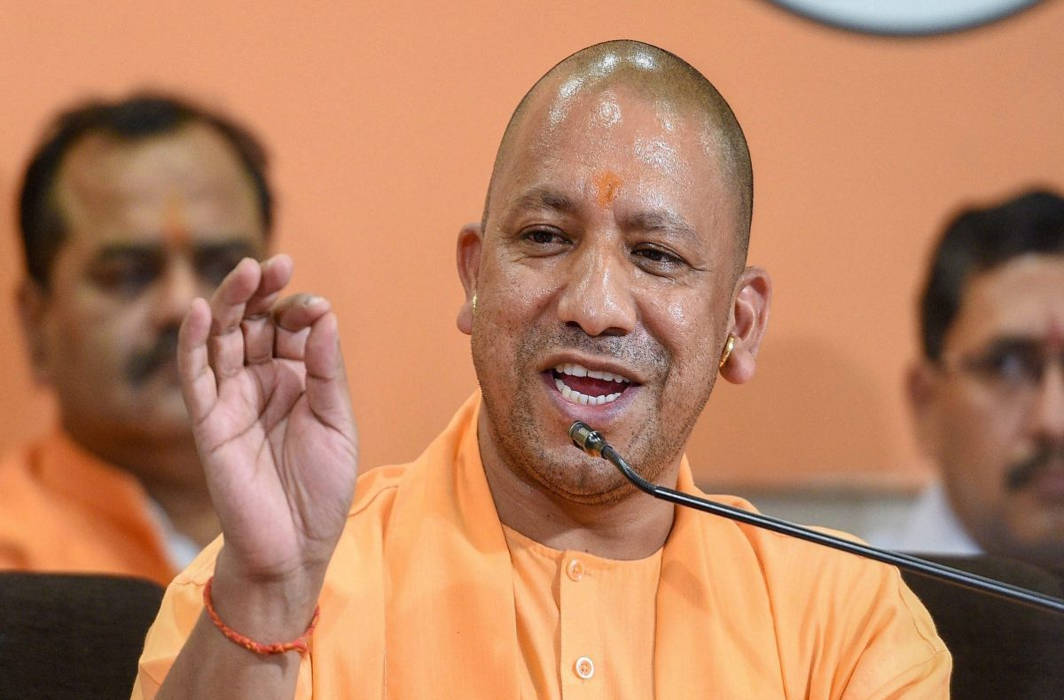 The West Bengal government today (Feb 3) denied permission to UP CM Yogi Adityanath’s helicopter from landing in the state, ahead of a political rally.

Adityanath’s helicopter was to land at Balurghat in North Dinajpur near Malda, where he was to address a rally at 10:30 am, but it was not allowed. The permission request was pending for the last three days. Angry BJP workers surrounded the district magistrate’s house in protest.

“Due to the popularity of UP CM, Mamata Banerjee did not give permission to land the helicopter,” he said.

Earlier, the West Bengal government had denied permission for the BJP president Amit Shah‘s chopper to land in Malda district. He eventually held a rally there on Tuesday.

In its defence, the Malda district administration stated that it was not possible to grant permission to land VVIP helicopters that week owing to construction work.

The Ganatantro Bachao (Save democracy) rally was expected to be held around 1 pm. A number of BJP workers are holding a protest outside the house of the local magistrate.

It has now been decided that the UP Chief Minister’s chopper will land at the Raiganj camp of the Border security Forces and he will precede by road to Balurghat to address the rallies, reported PTI quoting party sources. “He will return to Raiganj to address the next rally,” Ghosh said.