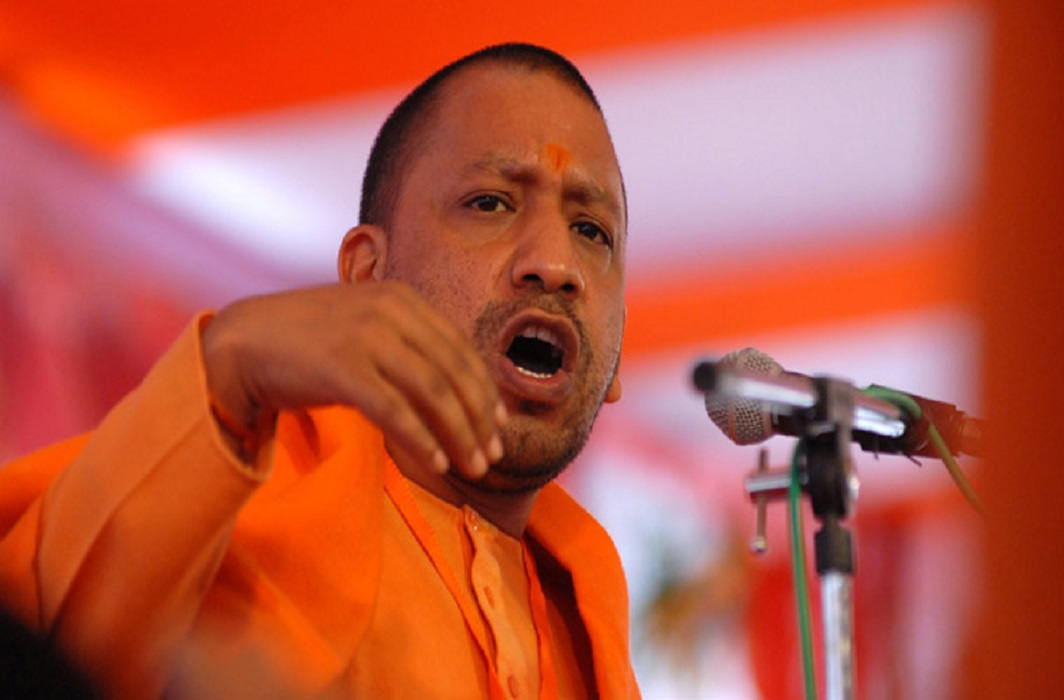 The Yogi Adityanath government in UP has proposed to end the minority quota under various schemes launched by former chief minister Akhilesh Yadav of Samajwadi Party, purportedly to end the politics of caste-based appeasement in the state.

Ahead of the 2014 Lok Sabha elections, Yadav had allotted 20 per cent quota to minorities in 85 schemes launched by 30 departments of the state government.

The BJP has also removed the word “Samajwadi” from all state-aided schemes and replaced it with the word, “Mukhyamantri”.

“The word, Samajwadi, will be dropped from UP government schemes. The words, Mukhyamantri Yojana, will be used now,” minister Siddharth Nath Singh said.

The decision, however, comes close on the heels of another one by the Yogi government—that of not dispensing 60 lakh ration cards printed by the SP government. Many observers believe it was done as the cards have a picture of Akhilesh Yadav on them.

The government has already terminated the Samajwadi Awas Yojna and proposed stepping up implementation of the Pradhan Mantri Awas Yojana in the state in its stead.