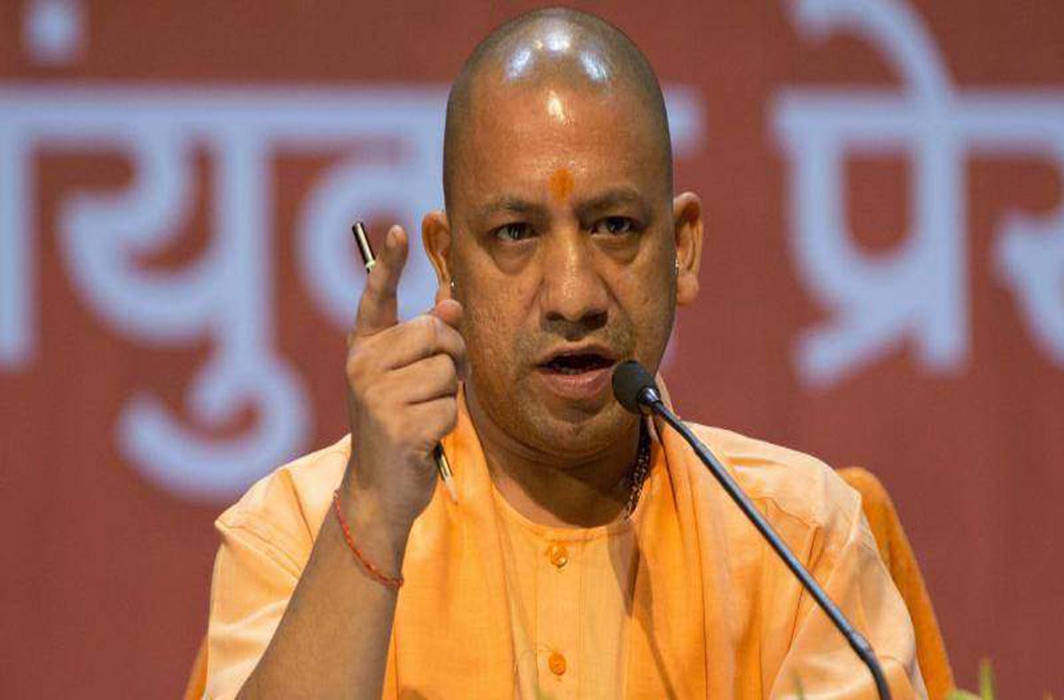 The tweet from the handle of Chief Minister Yogi Adityanath‘s office said that there is rule of law in Uttar Pradesh. The dictionary here does not contain words such as illegal, immoral and anarchic. He said, “Be it a mafia like Mukhtar Ansari or any other criminal, the government is committed to putting a full stop on their malpractices with zero tolerance. Action will continue according to public sentiments.

On the orders of the Yogi government, clamping down on big mafias. Two buildings of Mukhtar Ansari’s sons built in Dalibagh, Lucknow, were demolished on the orders of the Authority. For this, more than 250 policemen and more than 20 JCBs were deployed, including LDA and police administration. On the occasion, there was a clash with Mukhtar Ansari’s sons. After which the police chased them away from the spot.

The Lucknow Development Authority team took action by breaking the gate lock and removing the goods from the construction there. The LDA demolished the mafia building by running bulldozers early in the morning. No construction can be done on enemy property. But Bahubali MLA Mukhtar Ansari, using his power, not only captured it but also transferred the land to his mother and then to his two sons. Despite repeated warnings, it was broken when no action was taken. Earlier this construction was named after Rabia Ansari. Later it was named after Mukhtar’s sons Abbas Ansari and Umar Ansari.

Now the expenses for breaking the administration building will also be charged till now. Action will also be taken against the erstwhile officials and employees responsible for this construction. Officers engaged in investigating the benami properties of mafias in the state have taken Mukhtar Ansari’s family members on the radar. Now Mukhtar’s connection is being investigated in 19 properties of Hazratganj and its connected areas. Earlier in July, the LDA in order to campaign against Mukhtar Ansari in Lucknow. The basement of an illegal construction in Lalbagh was sealed.