Home Latest india news You can get bail once 16,299 homebuyers get their flats or refund:... 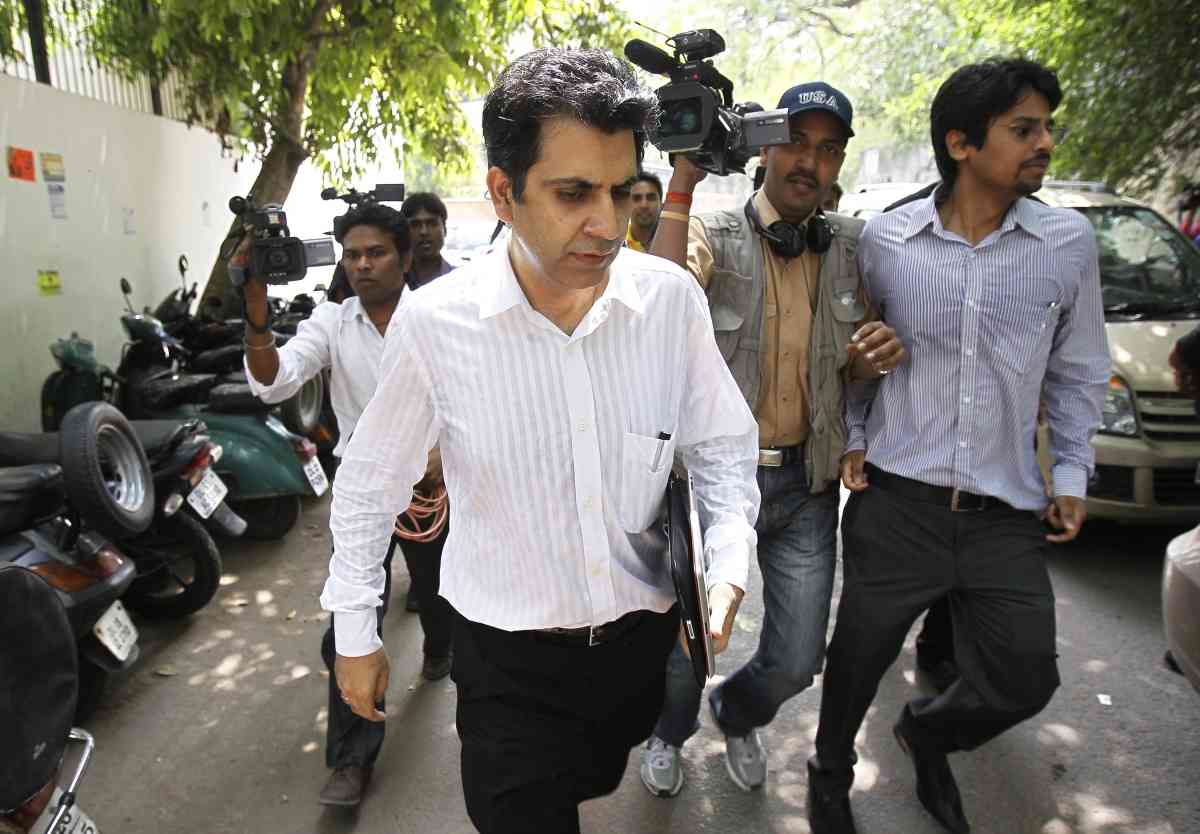 The Supreme Court, on Thursday, once again declined the interim bail application of real estate major Unitech Group’s managing director Sanjay Chandra, telling him that he can be a “free bird” once the 16, 299 homebuyers who invested in flats developed by the group either get their possession or a full refund.

The apex court Bench of Chief Justice Dipak Misra and Justices AM Khanwilkar and Amitava Roy, which had on Wednesday asked the developer to pay Rs 80000 in litigation cost to 39 homebuyers, also asked individuals who are yet to receive possession of their Unitech flats to register their claims for refund or apply for possession on the newly created portal www.amicusunitech.in which will become operational from Friday (September 22).

Declining Chandra’s application for interim bail for a third time in the past month, the Bench noted: “Bail jurisprudence can’t be applied because there are 16,299 people waiting for their flats or their money,” adding that the “the tears of 16,299 home buyers are more important than the freedom of the builder.”

The homebuyers have been given time till October 23 – the next date of hearing in the matter – to decide whether they want to seek possession of the flats they have invested in or get a refund.

Pawanshree Agarwal, who has been appointed amicus curiae by the court in the Unitech case, informed the Bench on Thursday that an amount of Rs 7, 816 crore has been collected by the builder from 16,299 homebuyers. Agarwal said that 74 projects initiated by Unitech, only 13 had been completed so far while 61 projects are still pending.

In his bail application, Chandra had submitted that he should be granted six months time out of jail so that he can ensure that his company’s work is completed efficiently and that it can transfer possession to the homebuyers. However, the court said that it had to place the interest of 16,299 home buyers ahead of that of “two people (Sanjay Chandra and his brother Ajay Chandra) asking for bail.

The court also warned the Unitech MD that should his company fail to pay a complete refund to the homebuyers or grant possession to those who have sought the same within the time prescribed by the Bench, it will appoint a court receiver to auction the flats and recover the money.