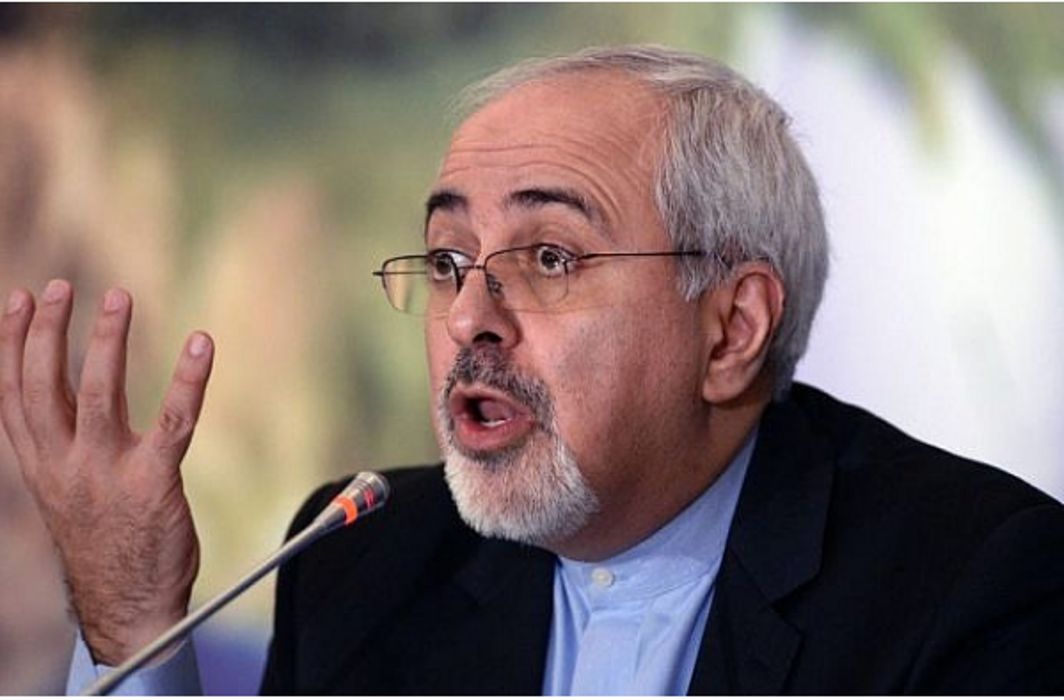 Continuing its diplomatic move after US President Donald Trump’s withdrawal from Iran nuclear deal, Tehran is expanding its outreach to different countries telling that Washington’s law breaking behavior, bullying and disregard to the rule of law makes US non-reliable in the international community.

According to Tehran based Press TV, Iran’s Foreign Minister JavadZarif has recently written letters to his counterparts in various countries warninginternational communityof the dangerous consequences of the US “illegal and unilateral” move to pull out from the nuclear agreement, also known as the Joint Comprehensive Plan of Action (JCPOA). He has also asked international community to condemn Washington’s extremism.

JavadZarif said, “Illegal withdrawal of the US government from the JCPOA, especially bullying methods used by this government to bring other governments in line, has discredited the rule of law and international law at international level while challenging the goals and principles of the Charter of the United Nations and efficiency of international bodies.”

He further said that the US withdrawal from nuclear deal was the country’s biggest effort aimed at violating and weakening the accord and the UN Resolution 2231, adopted in July 2015 to endorse the same.

Zarif further said the conclusion of the JCPOA put an end to an “unnecessary crisis” which lasted for more than one decade.”The JCPOA does not belong only to its signatories in a way that one side will be able to arbitrarily and irresponsibly reject it based on its domestic policy or political differences with a former ruling administration,” he added.

Iran’s Foreign Minister emphasized that the nuclear agreement’s scope, regulations and time frame were the outcome of “accurate, sensitive and balanced multilateral” talks and it is impossible to make any change or hold new negotiations about them.

Zarif emphasized that despite the US acts of sabotage and incomplete implementation of the JCPOA, Iran has remained fully committed to its obligations under the deal.

In his letters, Zarif also pointed to US Secretary of State Mike Pompeo’s threat of imposing the “strongest sanctions in history” on Tehran and said such remarks were in violation of the JCPOA, Security Council Resolution 2231 and international law as well as Washington’s obligations under the 1981 Algiers Accords.

If the nuclear accord is to continue to stand, the remaining parties and other trade partners must give assurances to Iran that they would make up for the US withdrawal without any conditions and through national, regional and international measures, he pointed out.

On May 8, US President Donald Trump announced that Washington was walking away from the nuclear agreement, which was reached between Iran and the five permanent members of the UN Security Council – the United States, Britain, France, Russia and China – plus Germany also known as P5+1.

Meanwhile Trump also announced that US will reinstate nuclear sanctions and impose “the highest level” of economic bans on Iran.

Under the nuclear deal, Iran undertook to put limits on its nuclear activities in exchange for the removal of nuclear-related sanctions imposed against Tehran.

On May 15, head of Atomic Energy Organization of Iran (AEOI) Ali Akbar Salehi said that European signatories to the nuclear deal should compensate for the United States’ decision to pull out of the deal.

Read More: Who needs enemy whey you have friends like Trump: EU Chief

“If the Europeans do not give assurances, we are ready to return to much more advanced conditions than before the [signing of the] JCPOA,” Iran’s nuclear chief said.