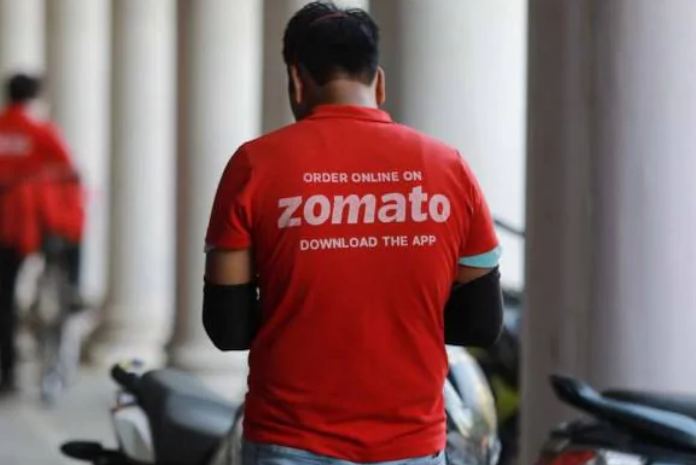 In the screenshots, it can be seen that the customer said that if Zomato is available in Tamil Nadu then they should hire people who understand the language. He further said that they should transfer it to someone else and get him a refund.

To which, the chat support executive replied and said that Hindi is our national language. So it is very common that everybody should know Hindi a little bit.

One of the users wrote that So, everyone in Zomato thinks Hindi is the national language. No more business with an arrogant company. Rated 1 in AppStore and uninstalled it.

Another wrote that Your customer care is spreading false news that Hindi is our national language. It is unacceptable in TN. Better teach them facts.

Read Also: Doctor checked other areas that were not connected with eye…: Neena Gupta recalls when she was molested by her doctor as a child

Zomato was also quick enough to respond to those screenshots and they wrote that this is unacceptable, and they would like to get this checked ASAP.