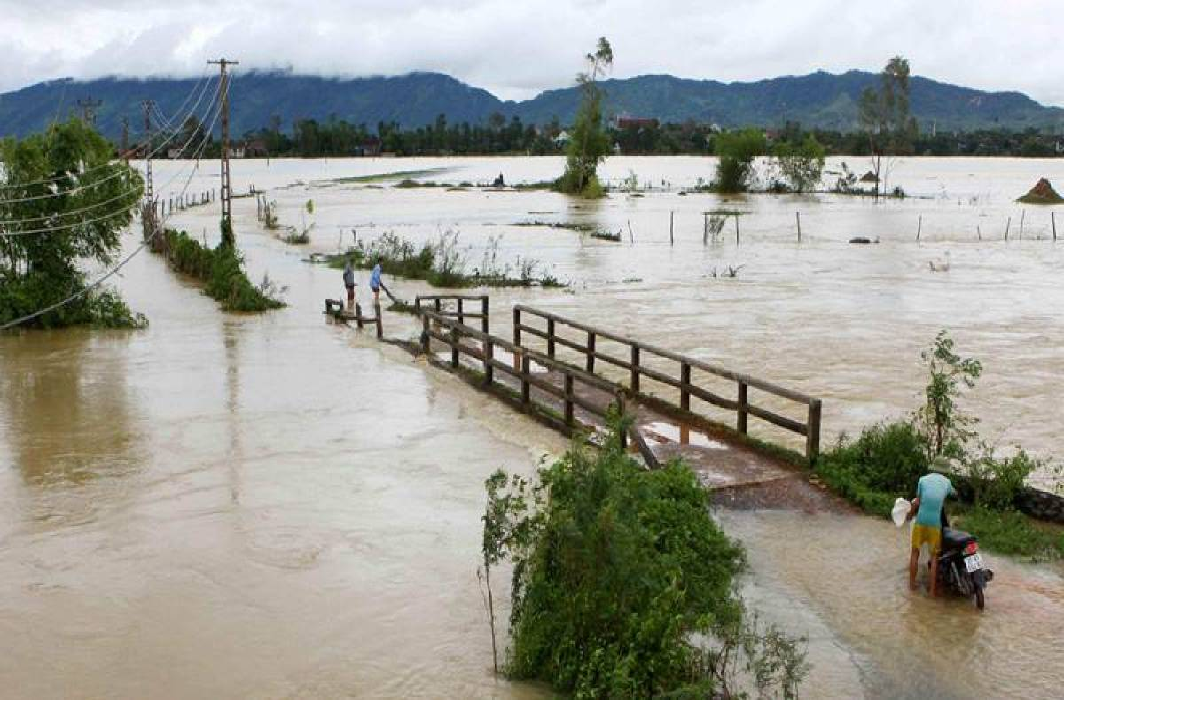 Heavy downpour in large parts of central, western and southern India wreaked havoc over the last six days, claiming a total of 174 lives.

While states like Kerala and Maharashtra were still reeling under the floods and landslides brought about by torrential downpour, Madhya Pradesh also came to face the fury of rains with a total of 32 persons losing their lives.

Out of the 52 districts, 13 including Bhopal experienced above normal rainfall. Reports from Dhar said a 9-year-old boy was swept away by strong water currents in Balwanti river in Badnawar on Friday evening (Aug 9). Hours later his body was recovered a kilometre away. Another person swept away by the Ruparel river is still missing.

Meanwhile precautions have been taken and 85 families in 10 villages coming under the submergence zone of the backwaters of the Sardar Sarovar dam have been shifted to safer zones. The authorities have been very careful during these monsoon days, they have opened sluice gates of seven out of twenty eight dams in the state because of the swelling up of river bodies.

Elsewhere, 33 deaths were reported on Sunday with Kerala accounting for 15, Gujarat 11 and Karnataka seven. Fortunately, Maharashtra reported no death in last 24 hours and its toll since August 7 stood at 30.

In Gujarat, Saurashtra was the worst affected, accounting for all the 11 deaths, taking the state death count to 33 in just two days.

In Kerala, death toll mounted to 72 with the recovery of 15 more bodies on Sunday. With rain losing intensity, search and rescue operations gathered pace but rescuers expressed fear about the 63 people, who were still missing in Wayanad and Malappuram districts, where two massive landslides had flattened hillslopes. Heavy rainfall is likely to occur in Alappuzha, Ernakulam, Thrissur and Malappuram districts on Monday, according to the India Meteorological Department (IMD).

As many as 2.51 lakh people from 73,076 families have been shifted to relief camps. With rains easing up, flight operations at the Kochi international airport resumed Sunday morning, two days after it was shut due to inundation of the runway area. The weatherman has predicted heavy rainfall in the state today and fishermen advised not to venture into the sea.

In Maharashtra, as many as 35 villages in Sangli and Kolhapur still remained cut off on Sunday. The opening up of NH4 at the Panchaganga bridge in Kolhapur for vehicles carrying essential supplies was put off to Monday.