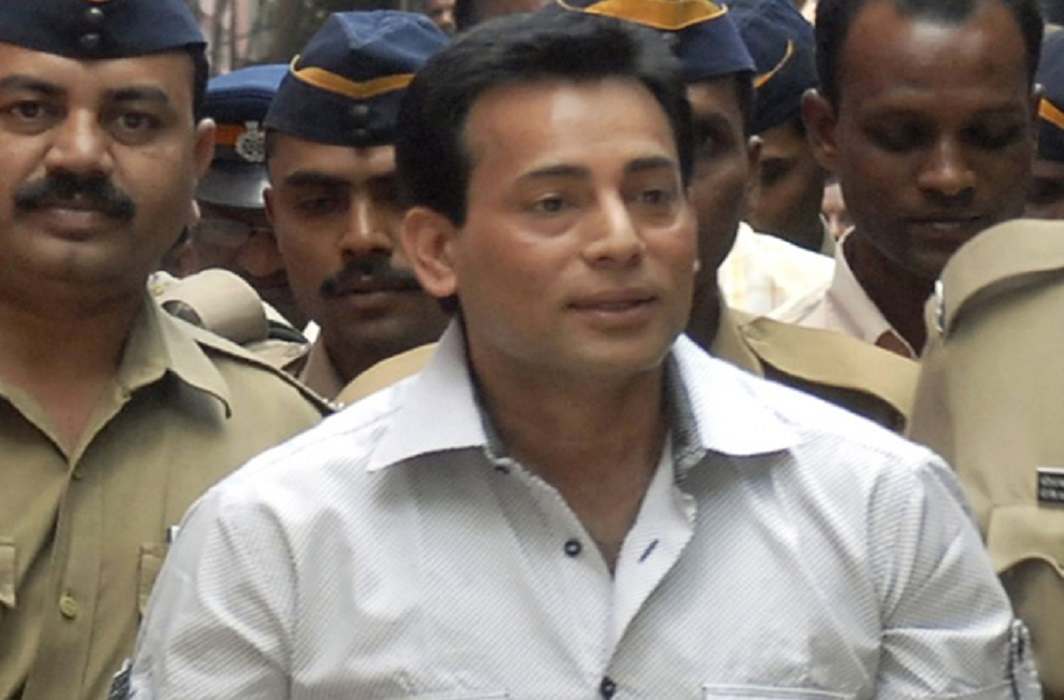 The Central Bureau of Investigation (CBI) on Tuesday sought life imprisonment for extradited gangster Abu Salem who is convicted in 1993 Mumbai blast case. Special Public Prosecutor for the CBI, Deepak Salvi made the submission saying, “Though he deserves death, I am bound to seek a life sentence.”

Abu Salem cannot be offered a death sentence as it is against the Extradition Treaty with Portugal. Salem was extradited from Portugal in 2005 and the treaty does not provide for death sentence.

Salem, who is currently lodged in the Tajola Central Jail in Raigad was convicted for conspiring the bomb blasts and terror activities. He was booked under the arms and explosives act. Salem is accused of procuring weapons for the blast from Gujarat. The weapons included nine AK 56 rifles, 100 grenades and cartridges.

Justifying the life sentence demand, Salvi said Salem was the main conspirator who shouldered a “higher degree” of responsibility in planning and executing the blasts.

Abu Salem and five others – Dossa, Karimullah Khan, Firoz Abdul Rashid Khan, Riyaz Siddiqui, Tahir Merchant – are being tried in the 2nd set of the 1993 Mumbai bomb blasts case. Dossa died last week from a cardiac arrest, a day after the prosecution sought death sentence for him.