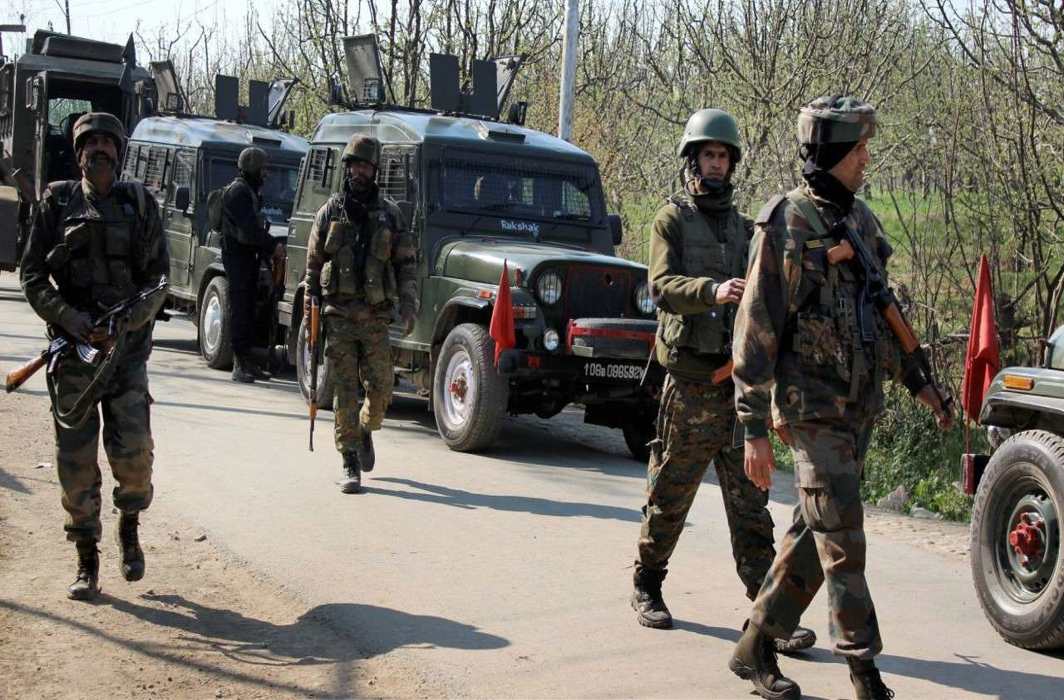 Two terrorists belonging to Jaish-e-Mohammed were killed in an encounter in Jammu and Kashmir’s Shopian district on Wednesday. The encounter broke out this morning between terrorists and security forces in Shopian.

They said the search operation turned into an encounter after terrorists opened fire towards the security forces, who retaliated.

The exchange of fire comes a day after India bombed and destroyed Jaish-e-Mohammed’s (JeM) biggest training camp in Balakot in Pakistan’s restive Khyber Pakhtunkhwa province, about 80-km from the Line of Control (LoC), killing a “very large number” of terrorists, trainers and senior commanders.

The strike was the first by the Indian Air Force (IAF) inside Pakistan after the 1971 war.