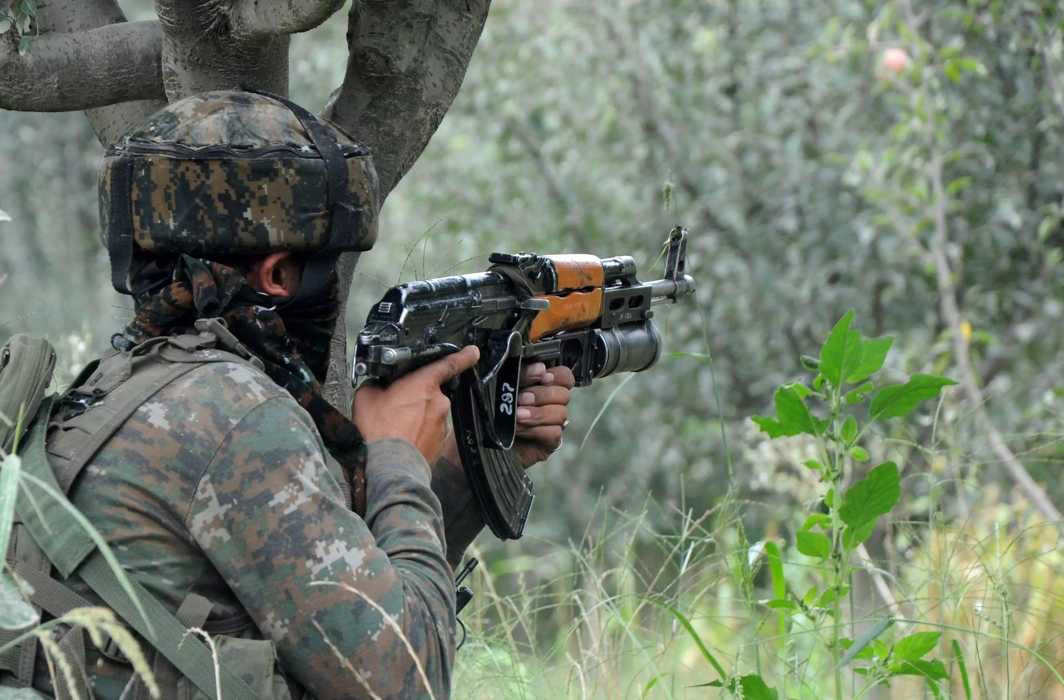 Rajouri Deputy Commissioner Shahid Iqbal Choudary ordered closure of all 84 schools close to the border, from Sunderbani to Manjakote, for the next three days.

In yet another instance of unprovoked cross-border firing by Pakistani troopers, four Indian soldiers including an Indian Army captain have been martyred on Sunday evening after the neighbouring forces opened fire and shelling from across the Line of Control (LoC) in Rajouri district of Jammu region.

The latest killing of Captain Kapil Kundu marks the death of the second Indian Army officer in Pakistani firing in the last 40 days.

Earlier in the day, heavy shelling by Pakistani rangers from across the border in the Shahpur sector of Poonch district of Kashmir injured two teenagers and a BSF assistant sub-inspector.

Amid escalating tension at the border region of the country, Rajouri Deputy Commissioner Shahid Iqbal Choudary ordered closure of all 84 schools close to the border, from Sunderbani to Manjakote, for the next three days.

Stating that people in the area have already been evacuated to safety, Deputy Chief Minister Nirmal Singh said, “There is heavy firing and shelling going on along the LoC in my Nowshera assembly constituency.”

While the latest ceasefire violation by Pakistan claimed the lives Captain Kapil Kundu, riflemen Ram Avtar, Shubam Singh, and havaldar Roshan Lal, another soldier – another soldier Naik Iqbal is being treated for his injuries in hospital.

Stating that the Pakistani army opened unprovoked fire on the Army’s 15 J&K Light Infantry posts in the Bhimber Gali sector, an Indian Army spokesperson said, “the Indian Army retaliated strongly and effectively, and heavy damage has been inflicted on Pakistani posts.”

Reportedly, Captain Kapil Kundu, who was killed in Pakistani shelling along the LoC on Sunday, was six days short of his 23rd birthday.

Following the reports of the death of the captain, who belonged from Ransika village in Gurgaon district, Jammu and Kashmir Chief Minister Mehbooba Mufti tweeted, “Pained to hear that three soldiers were killed & two injured along the Line of Control in Rajouri. My condolences to the deceased’s families.”

Reportedly, with the latest cross border firing from Pakistani troopers, at least 18 people – including 10 soldiers – have been killed in 2018.

Sunday’s ceasefire violation came a day after Home Minister Rajnath Singh on Saturday said that the Indian security forces at the border have been directed to retaliate Pakistan’s unprovoked firings with countless bullets to even one bullet from the country’s arch rival.

Speaking at an election rally at Barjala in Agartala of poll-bound Tripura, the Home Minister said, “I have given standing orders to our forces to shoot limitless bullets to retaliate a single fire on our territory by the Pakistani forces.”