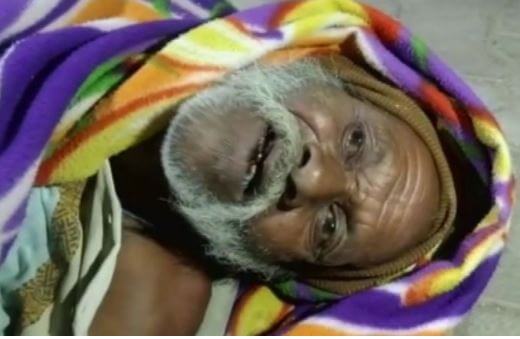 A 65-year-old Dalit man and his son were thrashed and forced to drink urine in Uttar Pradesh’s Roda village by a man against whom he had filed a police complaint. Superintendent of Police Mirza Manzar Beg confirmed the incident and said the police registered an FIR soon after getting the complaint from the victim’s family.

Police have arrested the main accused, Sonu Yadav, while the search is on for the others involved in the case. Yadav is said to have attacked the victim’s son a few days ago with an axe, following which the father and his son approached police for action.

Yadav allegedly forced them to settle the matter and withdraw their complaint. Amar, identified as the father, told reporters on Tuesday that the accused attacked him with a stick when he resisted. The accused had also attacked his son with an axe a few days ago.

A similar Dalit atrocity was reported in Punjab last year in November where a Dalit, who was forced to drink urine, died after the assault.

Uttar Pradesh is at the centre of a controversy over the gangrape of 19-year-old Dalit woman in Boolgarhi village of Hathras district. The woman had been gangraped by upper caste men in mid-September. The UP Police has been at the receiving end of criticism for first insisting there was no rape, which they tried to float again by using an autopsy done 11 days after the crime to say there were no sperm in samples taken, and then cremating her remains without the family’s express permission. With gangrapes of Dalits becoming a frequent occurrence in UP, the Centre was forced to put out an advisory for police all over the country to follow in the event of a complaint of rape, the advisory talks of compulsory FIR filing and a medical examination.