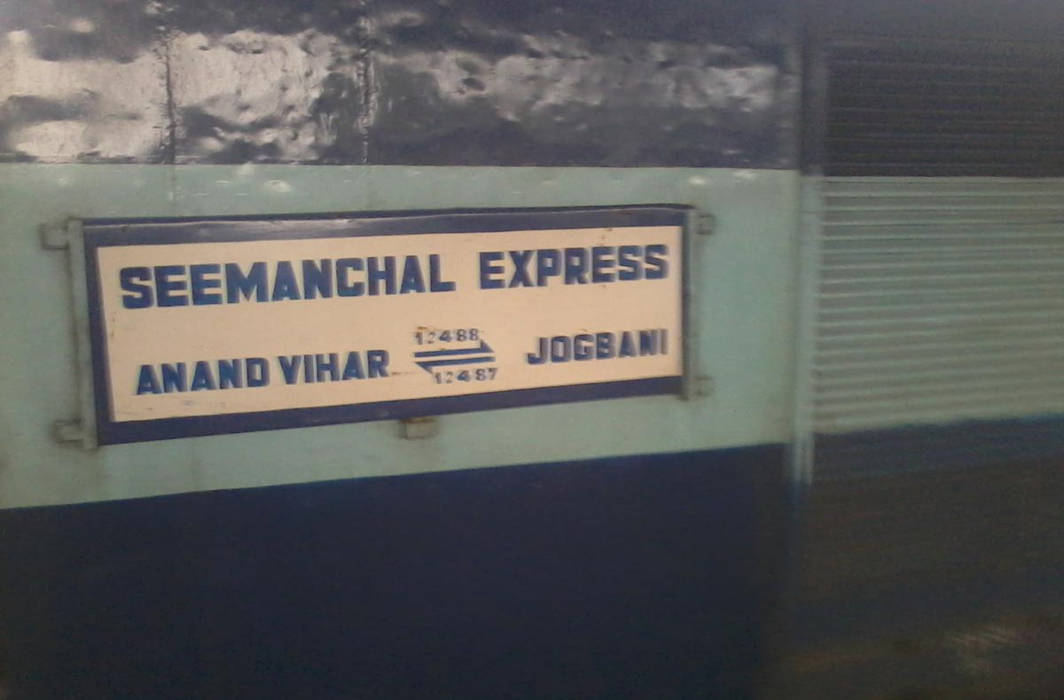 All the injured passengers have been moved to nearby Hospitals, District Hospitals and Railway Hospital. The accident took place on the Barauni- Bachhwara-Hajipur Single Line in Sonpur division of the East Central Railways.

Officials said the number of dead is likely to go up.

Two teams of the National Disaster Response Force have reached the spot, a railway official said. As per initial probe, the engine separated and chugged forward with the first few coaches and those decoupled eventually derailed. A fracture in the track appears to have caused the accident, the railways said.

Railway Minister is in touch with Railway Board members and GM ECR (East Central Railways) regarding #seemanchalexpress accident…He (Piyush Goyal) has expressed profound grief over the loss of innocent lives in this tragic accident and wished speedy recovery for the injured,” the office of Piyush Goyal said in a statement.

The Railway Minister announced ex-gratia of Rs. 5 lakh each to the family of those killed, Rs. 1 lakh to the grievously injured and Rs. 50,000 to those who suffered simple injuries. Also, all medical expenses will also be borne by the Railways, the office of Piyush Goyal said on Twitter.

A passenger who survived the train accident told NDTV, “I heard a loud bang and fell on the floor of the coach. It was very dark, I couldn’t see anything, felt broken glass everywhere.” Recalling the ordeal, he said, “I lifted my father on my shoulders and made him crawl out of the broken window”.

The Bihar government has also announced a compensation of Rs 4 lakh to the kin of the deceased and Rs 50,000 compensation to the injured.

Deeply anguished by the loss of lives due to the derailment of coaches of the Seemanchal Express. My thoughts are with the bereaved families. May the injured recover quickly? Railways, NDRF, and local authorities are providing all possible assistance in the wake of the accident,” Prime Minister Narendra Modi tweeted.

“Rescue and relief operations are on for derailment of 9 coaches of Jogbani-Anand Vihar Terminal Seemanchal express at Sahadai Buzurg, Bihar,” said the Twitter account of Piyush Goyal’s office.

Deeply anguished by the loss of lives due to the derailment of coaches of the Seemanchal Express. My thoughts are with the bereaved families. May the injured recover quickly. Railways, NDRF, and local authorities are providing all possible assistance in the wake of the accident.

According to news agency ANI, Bihar Chief minister Nitish Kumar expressed grief over the derailment incident and has directed the administration to provide all kinds of assistance.

All passenger trains on this route have been cancelled.

Who is Nihang Sarabjit Singh? Man who killed Lakhbir Singh at Singhu border, says he did what was right