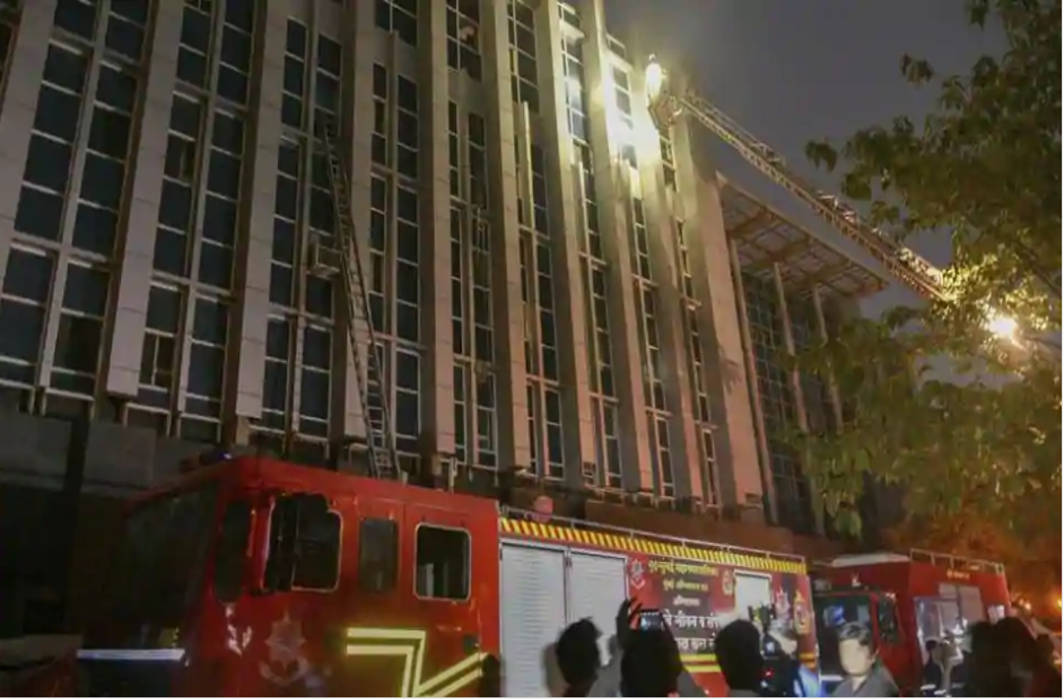 A hospital in Mumbai on Monday (Dec 17) witnessed a massive fire accident, reported 6 dead then, now hiked to 8. In the accident 147 were injured, who have been shifted to the nearby hospitals.

A two month old baby was also among those dead.

The level three fire was reported at 4:20 pm from the fourth floor of the ESIC Hospital. It was later raised to level four at 4:54pm, fire department officials said.

According to the fire brigade, smoke spread throughout the multistorey hospital, trapping patients in the corridors and on the terrace. The rescued people were sent to three nearby hospitals.

All the nearby hospitals had been alerted while the rescue operation is still underway.

The fire department has sent 10 fire engines, six water tankers, three turn table ladders and as many as 16 ambulances for rescuing trapped people as senior officials supervised the operation.

Of those rescued, 19 have been admitted in Juhu’s Cooper Hospital, including two brought dead, 40 in Holy Spirit Hospital, 44 in Seven Hills Hospital including three dead, 39 were taken to Prabodhankar Thackeray Trauma Care Hospital, Jogeshwari, three in Hiranandani Hospital and two in Siddharth Hospital, for treatment, HT reports.

Mumbai Mayor Vishwanath Mahadeshwar, who visited the spot along with other senior officials, said the fire would be probed and strict action taken against the guilty if any lapses found.

Fadnavis expressed grief over loss of lives and prayed for the speedy recovery of injured. He assured the victims of all assistance.