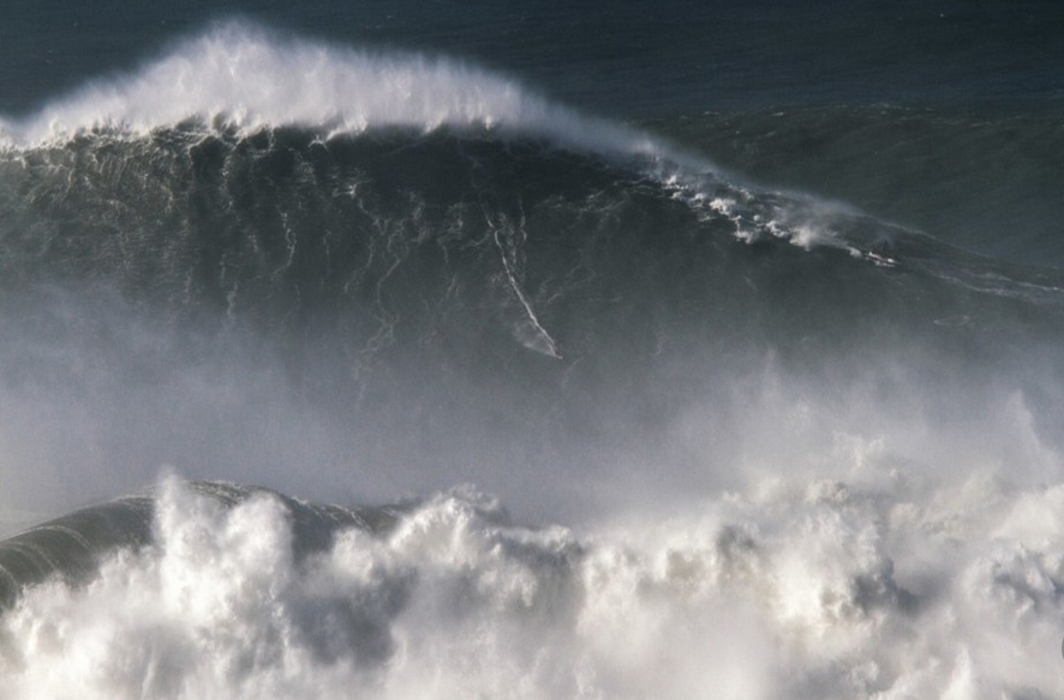 A ferocious storm in the notoriously wild Southern Ocean near Campbell Island, some 700km south of New Zealand, whipped up a monstrous 23.8 metre – 78 feet – wave, as high as an eight-storey building, which scientists believe to be the largest ever recorded in the Southern hemisphere.

Media reports quoted senior oceanographer Tom Durrant as saying that the wave, recorded by a buoy on Tuesday, May 8, wiped out the previous southern-hemisphere record of 22.03 metres recorded in 2012.

“To our knowledge it is largest wave ever recorded in the southern hemisphere,” he said, adding that the Southern Ocean was an “engine room” for generating swell waves that move across the planet.

“Indeed, surfers in California can expect energy from this storm to arrive at their shores in about a week’s time,” he said.

Durrant added that even bigger waves topping 25 metres were probably whipped up by the storm, which tracked east through the area on Tuesday, but the buoy was not in the best place to record them.

Also, the buoy, installed in March to measure the extreme conditions in the Southern Ocean, also only recorded for a 20-minute burst every three hours to conserve its batteries, said Durrant, according to media reports.

“It’s very probable that larger waves occurred while the buoy was not recording,” he is reported to have said.

The largest wave ever noted was an earthquake-generated tsunami at Alaska’s Lituya Bay in 1958 that measured 30.5 metres, according to Smithsonian magazine.

Brazilian surfer Rodrigo Koxa was recently acknowledged as having ridden the biggest wave ever surfed, a 24.38 metre giant at Nazare in Portugal last November. But unlike the wave heights recorded by ocean buoys, the height of this wave was decided by a matter of estimation, based on comparing it to Koxa’s crouching height in photos.