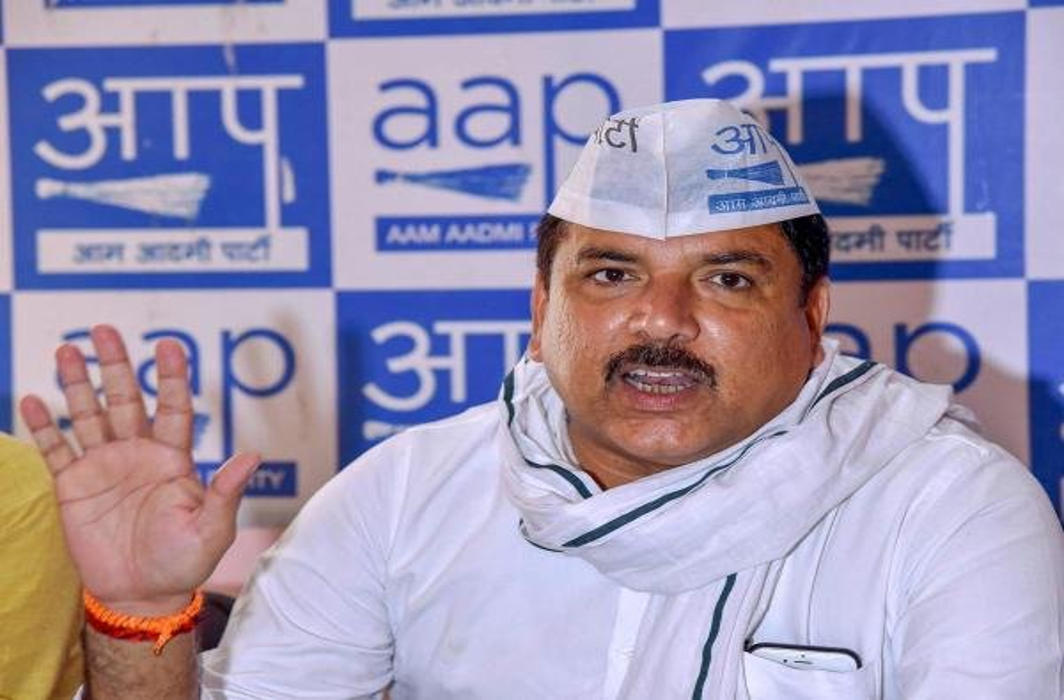 The Aam Aadmi Party on Thursday, September 26, appointed senior leader Sanjay Singh as the in-charge for the forthcoming assembly elections in Delhi.

The Political Affairs Committee in a meeting chaired by convenor Arvind Kejriwal also appointed the party’s national secretary Pankaj Gupta as the campaign director for the polls.

👉 Pankaj Gupta (@pankajgupta) to be the Campaign Director for Delhi Assembly polls. pic.twitter.com/v6j5cCAedU

The AAP said the appointments are part of its election strategy as the dates for the upcoming Delhi elections are likely to be announced soon.

“The AAP will contest the Delhi Assembly polls on the basis of the historic performance its elected government, which has changed the face of the national capital and has ensured all round development,” it said.

The party said its volunteers will take the work of the Delhi government in health, education, electricity and water sectors to every household of the city in the run up to the elections.

“AAP is confident of repeating its 2015 performance in the Delhi elections,” AAP tweet read.