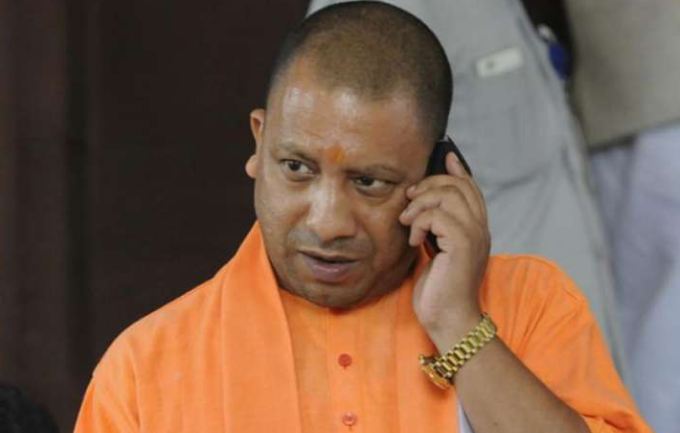 Addressing rallies on Monday in Kushinagar and Sant Kabir Nagar, where he laid foundation stones of projects worth crores of rupees, the UP Chief Minister said only people who say Abba Jaan got rations in the state till the BJP took over the reins.

His remarks with a communal undertone were called out by many on social media. Tweeple were getting angry at Yogi Adityanath over his statement targeting a particular community.

Abba Jaan is a term used mostly by Muslims for their fathers.

However, in the midst of this debate, many people said on social media that Abba Jaan, father, dad, papa are all the same. No particular word should be used in such a wrong way.

Yogi Adityanath comments were slammed for fanning communal sentiments in India and have spiralled into a trend on Twitter, where tweeple were sharing memories with their fathers.

Congress leader Kapil Sibal also slammed Uttar Pradesh Chief Minister Yogi Adityanath for his Abba Jaan remark and asked him whether he want an inclusive UP Or a divide and rule.

The Trinamool Congress leaders leader Mahua Moitra tweeted that an elected CM is inciting religious sentiments in India, this is a direct violation of section 153A of the Indian Penal Code.

In her tweet, she also asked will anyone take notice of this? Supreme court? UP Police?

On Yogi Adityanath remarks -there is no place for appeasement politics under PM Modi leadership, the Congress national spokesperson Dr Shama Mohamed tweeted that there is only space for communal politics under Modi-Yogi.

Uttar Pradesh Assembly elections are due next year and the BJP is aiming to hold one of its important states.