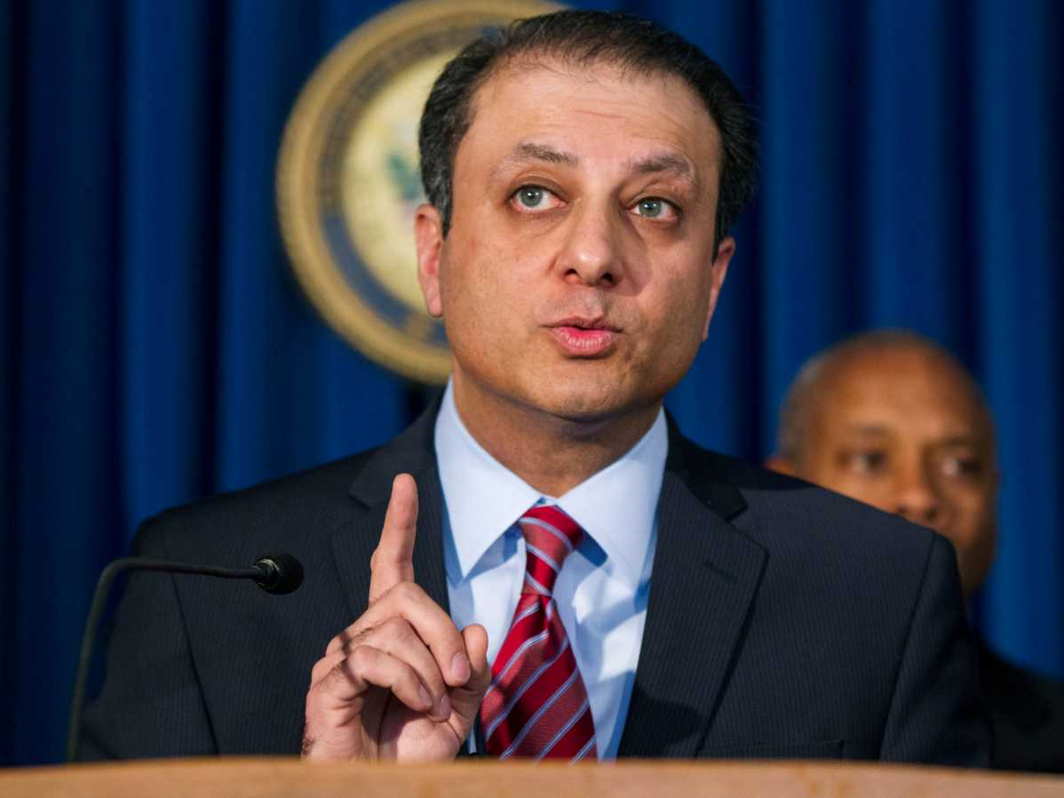 Preet Bharara, the Indian American prosecutor has claimed that there was “absolute evidence” to begin case against President Donald Trump for obstructing the Federal Bureau of Investigation (FBI) probe into former national security advisor, Michael Flynn’s ties with Russian officials.

Mr. Bharara, the former US attorney for southern district of New York, was fired by Donald Trump in March. He made the remarks in an ABC news interview on Sunday night. Bharara was in office until March when he and 45 other US attorneys from President Barack Obama’s administration were asked to step down.

Former attorney Bharara attended the Senate Intelligence Committee hearing on June 8 when James Comey, the former FBI director testified about conversations he had with President Trump about the investigation on Michael Flynn, former NSA’s  links with Russia.

Preet Bharara is close friend and colleague of James Comey, the former FBI director. He had earlier said that Mr. Trump, when he was still the president elect, made a series of “unusual phone calls” to him.

He said that he reported about “the calls” to the Justice Department as efforts by the president to “cultivate some kind of relationship” with him. He said that phone calls from Trump made him increasingly uncomfortable.

Bharara was quoted saying “The call came in. I got a message. We deliberated over it, thought it was inappropriate to return the call. And 22 hours later I was asked to resign along with 45 other people.”  He further said that till this day he did not know the reason for being fired.