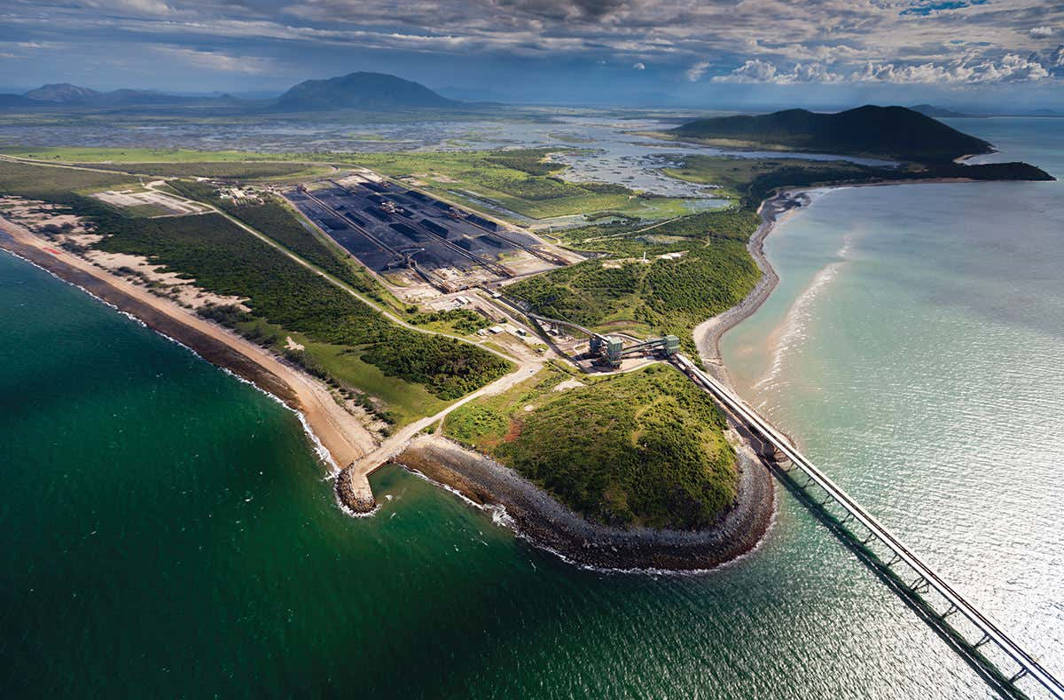 Earlier, on May 31, Adani won the first approval from the Queensland state government which cleared its plan to protect the endangered black-throated finch bird population as part of its crucial environmental plan at the site of its mine project.

The finch management plan and the groundwater plan were the two persisting hurdles before the Indian energy giant could begin work on the largest coal mine project in the country.

The mine, in Queensland’s Galilee Basin, has been held up for years over environmental, including climate change, concerns.

Following the approval, Adani can now break ground at the site. However, its railway line design to get coal to the Abbot Point terminal, north of Bowen town, are yet to be finalised.

Gautam Adani-led Adani Group entered Australia in 2010 with the purchase of the greenfield Carmichael coal mine in the Galilee Basin in central Queensland, and the Abbot Point port near Bowen in the north.

Adani said last year it would fully fund the coal mine and rail project itself, but did not give an updated estimate of the cost of the mine. The previously estimated cost of the mine was about USD 2.9 billion.

“We’re ready to start work on the Carmichael Project and deliver the jobs these regions so badly need,” chief executive Lucas Dow said in a statement.

The go-ahead comes after Queensland’s department of environment and science said it had approved Adani’s Groundwater Dependent Ecosystem Management Plan following a rigorous assessment “based on the best available science.”

The approval potentially paves the way for half a dozen new thermal coal mines to come on line in Australia by opening up Queensland’s remote Galilee basin with rail infrastructure to the coast 320 km (200 miles) away at Abbot Point.

Holders of other coal deposits in the basin include some of Australia’s wealthiest iron ore magnates such as Gina Rinehart, who has a joint venture with India’s GVK Group, and controversial one-term politician Clive Palmer.

Adani group’s country head – Adani Australia Chief Executive Officer Lucas Dow – had last month said that the defeat of the opposition Labor Party in Queensland, where the project is based, is a clear message to get the project done.

Labor Party leader Bill Shorten, who took a firm stand against coal and mining, resigned as his party fared poorly in Queensland, especially in mining communities in the north of the state.

Conservation groups expressed disappointment with the approval given to Adani Group and vowed to continue fighting the development.

“Climate change is the greatest threat to our reef’s future and we cannot risk opening up the Galilee basin for other major coal projects which would heat our oceans and lead to more stress on our beautiful corals,” it said.

“As custodians of the world’s greatest coral reef system, Queensland and Australia has to lead by example and show there’s a bright future for everybody that’s beyond coal,” said Shani Tager, a spokeswoman for the Australian Marine Conservation Society.

“Instead, they’ve approved a new fossil fuel project which will put more pressure on our reef.”

Under the Paris climate agreement, Australia has pledged to cut emissions by 26% on 2005 levels by 2030. However, reported BBC, the UN has warned that Australia is not on track to achieve its commitment.

The decision comes as other developed nations step up strategies to meet Paris Agreement emissions targets, and as many banks and insurers scale back exposure to coal and to new thermal coal mines in particular.

Thermal coal is mainly used for power generation and is being increasingly replaced by renewable energy sources.

Australia’s federal and state governments have repeatedly said that the mine must stand on its own merits, and a recent drop in prices for low grade thermal coal has raised doubts about whether the mine can prove economic.

Adani has scaled back initial plans for a 60 million tonne per year mine and has said that it will self-fund the project, backed by ready buyers in its own Indian power plants and its trading business.