Home Latest india news Adultery not a crime, can be a ground for divorce, says Supreme... 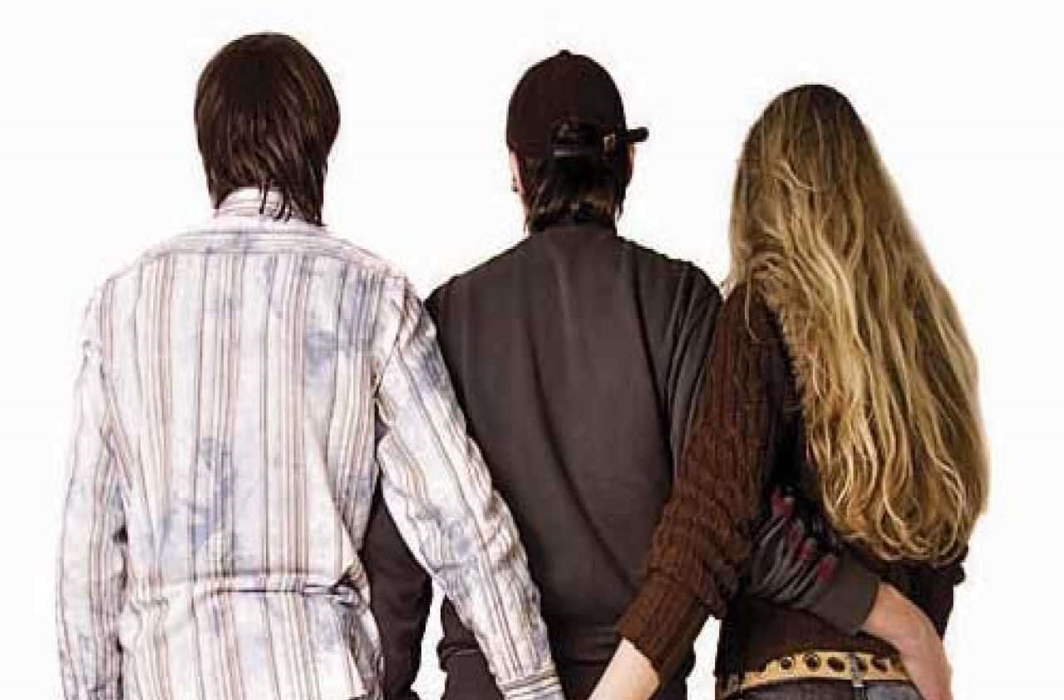 The Supreme Court today (Thursday, September 27) junked the 158 year old adultery law unconstitutional, holding it as oppressive to women and treating them as husbands’ property.

Section 497 of Indian Penal Code (IPC) punished a man who has an affair with a woman “without the consent or connivance of” her husband, with five years in jail or fine or both. The wife of the man having an extra-marital affair could not lodge a complaint and woman having an affair with her husband was seen as a victim and was not liable for punishment.

According to Section 497 of IPC, “whoever has sexual intercourse with a person who is and whom he knows or has reason to believe to be the wife of another man, without the consent or connivance of that man, such sexual intercourse not amounting to the offence of rape, is guilty of the offence of adultery”. Adultery presently entails imprisonment for a term which may extend up to five years, or fine, or both.

In four separate but concurring judgments, the Supreme Court’s five-judge Constitution bench held that Section 497 of IPC fell foul of Article 21 (Right to life and personal liberty) and Article 14 (Right to equality): the SC said it treated the woman as her husband’s property and ruled, “The husband is not the master of the wife.”

The apex court also declared Section 198(1) and 198(2) of the CrPC, which allows a husband to bring charges against the man with whom his wife committed adultery, unconstitutional.

“The wife can’t be treated as chattel and it’s time to say that husband is not the master of woman,” said the Chief Justice of India, Dipak Misra.

“Adultery can be ground for any civil wrong. There cant be any social license that destroys the matrimonial home, but adultery should not be a criminal offence,” he said. Stating that a wife was not a chattel of the husband, Misra said, “Any provision of law affecting individual dignity and equality of women invites the wrath of the Constitution. It’s time to say that a husband is not the master of wife. Legal sovereignty of one sex over other sex is wrong.”

The judges noted that most countries had abolished laws against adultery. Making adultery a crime is retrograde and would mean “punishing unhappy people”, said Justice Misra.

As he began reading out the verdict, the Chief Justice remarked that the beauty of the Constitution is it includes “the I, me and you” and “any law which dents individual dignity and equity of women in a civilised society invites the wrath of the Constitution.”

The top court, calling adultery a relic of the past, said Section 497 “denudes women from making choices.”

“It’s illogical to say sexual act is not an offence if it’s done with his (husband’s) consent,” ruled the top court.

The Chief Justice said today that adultery might not be the cause of an unhappy marriage; it could be the result of one.

“In case of adultery, criminal law expects people to be loyal which is a command which gets into the realm of privacy… A man having sexual intercourse with a married woman is not a crime,” the judges felt.

The Supreme Court had upheld the legality of the crime in 1954, arguing that in adultery “it is commonly accepted that it is the man who is the seducer, and not the women.”

The Supreme Court today rejected the logic, saying, “Man being the seducer and women being the victim no longer exits. Equality is the governing principle of a system. Husband is not the master of the wife.”

“To attach criminality to something happening in the four walls of privacy is wrong. Law cannot distinguish between man and woman when both have equal role,” the SC added.

“Sexual autonomy of woman cannot be compromised. It’s a result of patriarchal society. It’s her right and there cannot be any condition imposed on her. Chastity is not for woman alone as it is also equally applicable to husband,” the court said.

Last year, in response to the petition challenging the law, the court had said it treats a woman as her husband’s subordinate and time had come for society to realise that a woman is as equal to a man in every respect.

Justice RF Nariman termed Section 497 archaic and concurred with the judgment of the CJI and Justice AM Khanwilkar, saying the penal provision was violative of the rights to equality and equal opportunity to women. Justice DY Chandrachud said Section 497 destroyed and deprived women of dignity. “Section 497 is based on gender stereotypes of the role women. The provision is unconstitutional,” Chandrachud said.

Saying that Section 497 also deprived a woman of her privacy, he said, “Society has two sets of standards for judging the morality of men and women. The law is gender biased, gives unequal voice to partners.”

Justice Indu Malhotra, the lone woman judge on the bench, said that Section 497 was a clear violation of fundamental rights granted in the Constitution and there was no justification for the continuation of the provision.

The five-judge bench of the Supreme Court had reserved judgment on August 8, saying that making adultery a penal offence would be irrational and violative of Article 14 of the Constitution.

The petition seeking the repeal of Section 497 IPC was filed by a non-resident Keralite — Joseph Shine — who termed the 158-year-old law enacted by the Britishers as “unjust, illegal and arbitrary and violative of citizens’ fundamental rights”. Questioning the gender bias in the provision drafted by Lord Macaulay in 1860, Shine has also challenged Section 198(2) of the CrPC.

On January 5, a three-judge bench of the Supreme Court, headed by Chief Justice Dipak Misra, referred the PIL to a larger constitutional bench. The bench had contended the provision seemed “quite archaic, especially when there is societal progress”. In three earlier judgments in 1954, 1985 and in 1988, the court had upheld the provision.