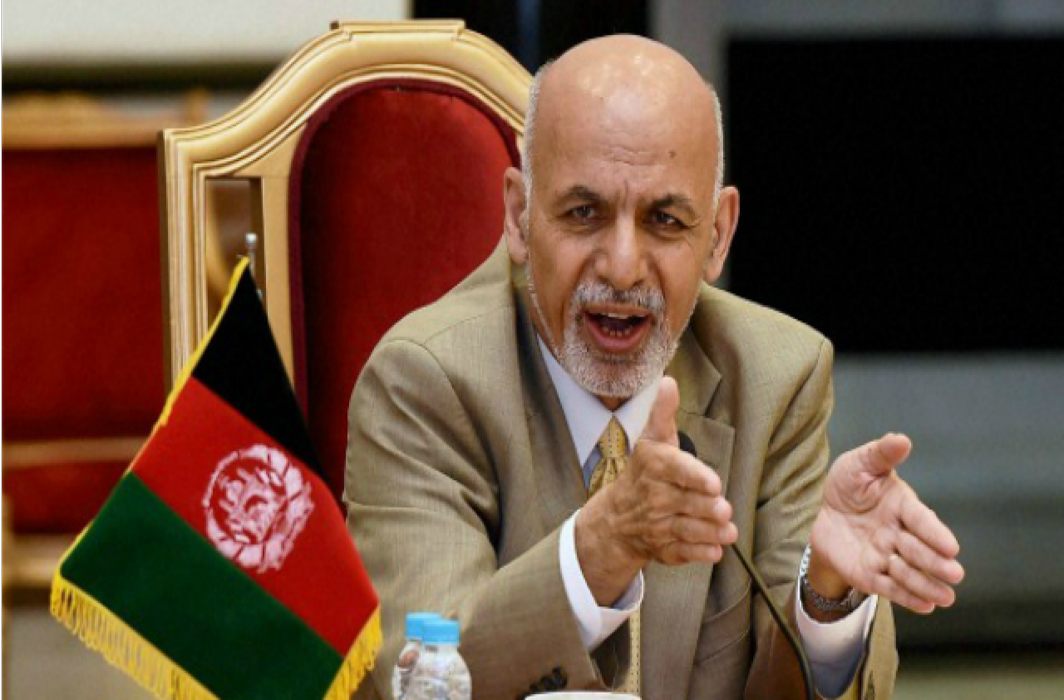 No response from Taliban as yet

In a surprise development on Thursday, Afghanistan President Ashraf Ghani has announced a temporary eight day ceasefire with the Taliban militant group following a fatwa against the ongoing war issued by religious scholars in Kabul on Monday.

According to Kabul based Tolo News network, President Ghani uploaded a video message on his official Facebook page saying, “With the ceasefire announcement, we epitomize the strength of the Afghan government and the will of the people for a peaceful resolution to the Afghan conflict.”

“This ceasefire is an opportunity for the Taliban to realize that their violent campaign is not winning them hearts and minds but further alienating the Afghan people from their cause,” Ghani said.

“The Government of the Islamic Republic of Afghanistan announces a ceasefire from the 27th of Ramadan until the fifth day of Eid-ul-Fitr following the historic ruling (Fatwa) of the Afghan Ulema,” he added. According to Roman calendar it could run from June 12 to 19.

Aljazeera reports from Kabul that President, in a televised address said that fighting against other armed groups such as Daesh (IS) will continue. He told security forces to cease operations against the armed group until June 20 after fasting month ends.

On Monday more than 2,000 Afghan religious scholars from around the country issued a fatwa saying “the ongoing war in Afghanistan is forbidden under Islamic law”.

Khuda Bakhsh Mohseni, a religious scholar, while reading the joint fatwa said,  “We the scholars of Afghanistan declare this war as unjust and in contradiction to the Sharia (Islamic law). Only the blood of Muslims is shed in this war and nothing else, therefore we issue a fatwa to end this war as soon as possible.”

Another religious scholar Enayatullah Baligh said,  “We call on the warring factions to announce a ceasefire.”

However, at the end of the gathering, a suicide bomber targeted the gathering where 14 people were killed and 17 others wounded. The Loya Jirga, the Grand Assembly was held in a tent close to Kabul Polytechnic University. Taliban denied any involvement in the attack.

In February President Ashraf Ghani had offered recognition of the Taliban as a legitimate political group in a proposed political process that could lead to talks to end more than 16 years of war.

In March this year, US Defense Secretary Jim Mattis, while on a trip to Kabul, said that his country was seeing signs of interest from elements of Taliban insurgency about talks to end the war.

At that time Reuters reported that Mattis offered few details about the Taliban outreach and it was unclear whether the latest reconciliation prospects would prove any more fruitful than previous, frustrated attempts to move towards a negotiated end to America’s longest war.

For decades Afghanistan has been witnessing continuing violence by militants, who often use suicide bombers and claim that their struggle is a holy war to impose Islamic rule. According to a report Taliban have wounded or killed more than 10,000 Afghani civilians in 2017.

Taliban have not responded to the ceasefire announcement so far.