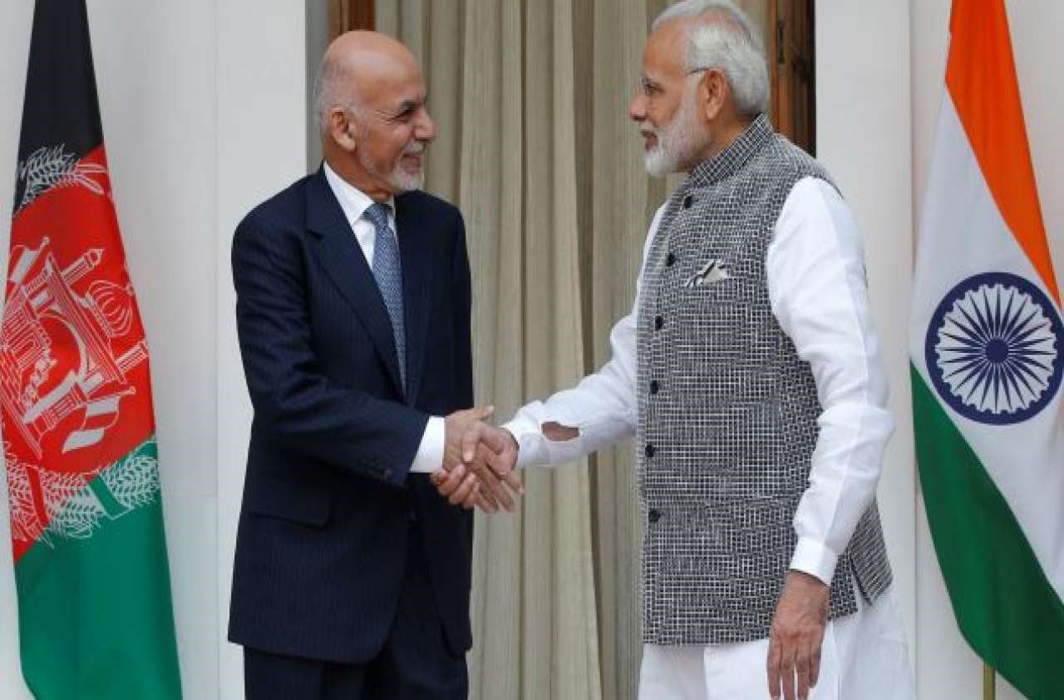 Amidst US imposing higher trade tariff with its trading partners, some of them traditional allies, Afghanistan government has taken a positive step by vastly reducing tariffs on a number of products being exported to India.

According to Kabul based TOLO News, The Afghanistan Chamber of Commerce and Industry (ACCI) said currently goods including carpets, fresh fruit and dried fruit and about 40 other products, are being exported to India at “vastly reduced tariffs”.

ACCI’s Deputy Chief Khan Jan Alkozai said: “Currently, most of the 41 products being exported to India are not charged customs duties and the Indian government is trying to reduce customs tariffs on their side.”

Meanwhile, the sources at ACCI said that India is also trying to reduce airport taxes for goods being exported to Afghanistan.

Read More: India won’t have military role in Afghanistan, says Sitharaman after talks with US counterpart

The ministry said for goods going to India, exporters benefit from a 97 percent discount on customs duties – which is proving to be a huge incentive to growing the export market to India. It is also working on specific programs to improve trade and customs agreements with India.

Abdulla Darman, the spokesman of Ministry of Finance said,  “We are trying to work with India for better business relations, especially in the customs sector.”

Currently, the annual trade volume between Afghanistan and India is valued at over $1 billion.

The ACCI says that with the development of trade between Afghanistan and India through Iran’s Chabahar port will also increase trade volume, which will hopefully rise to over $2 billion a year.