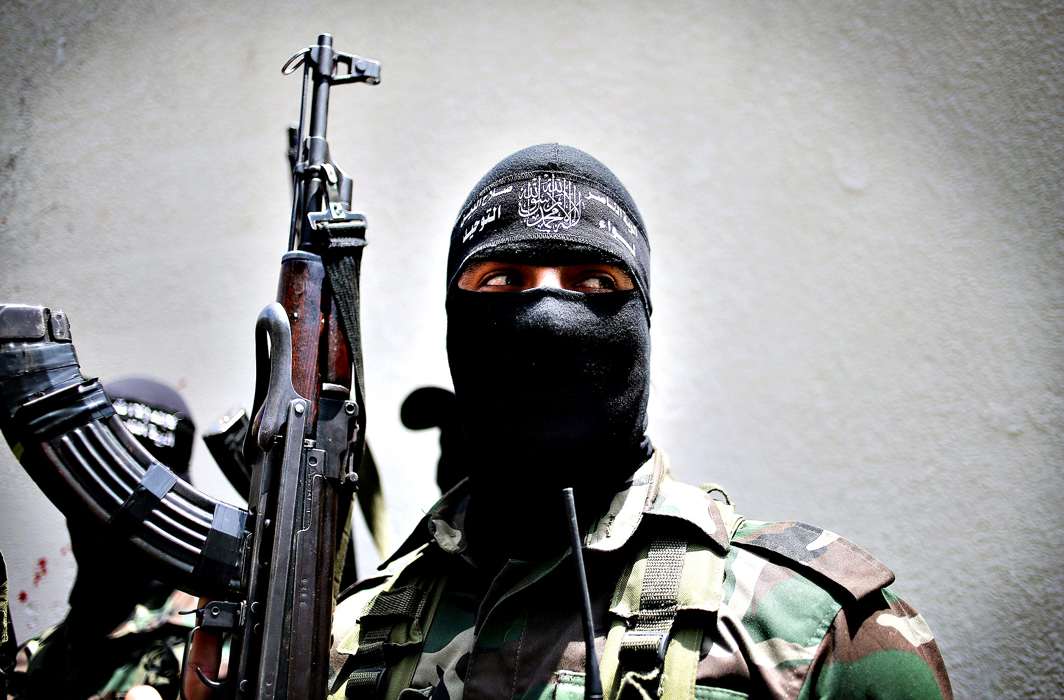 Earlier, Majid Khan – a popular football goalkeeper from Anantnag district of South Kashmir – surrendered to the police on November 16.

Days after a 20-year-old footballer – who joined militant outfit Lashkar-e-Taiba (LeT) – returned back to his home in Kashmir, another man – who had earlier joined militancy –  has returned home on Monday. However, officials were stern on not disclosing the identity of the man or the militant group he belonged to.

Stating that the man belongs to Kulgam district of South Kashmir, Inspector General of Police (IGP) Munir Khan said, “I can’t disclose his details but yes he has joined his family in Kulgam yesterday (Sunday). We are neither taking it as surrender nor arresting him. Everyone is free to come back.”

The recent return of the Kashmiri man came a day after security forces in the valley sought to draw a distinction between local and foreign militants. Top security officials from Kashmir have on Sunday urged the local Kashmiris to give away militancy and return home. Officials had further asserted that the returned boys will be received “in an honorable manner”.

“And we will help them. There will be no harassment and they will get help more than their expectations,” said inspector general of Central Reserve Police Force, Zulfikar Hassan.

Earlier, Majid Khan – a bright student and popular football goalkeeper from Anantnag district of South Kashmir – surrendered to the police on November 16. Reportedly, Khan was one of the latest recruit of Lashkar-e-Taiba from the valley, and he joined the militant outfit a week back.

On Majid Khan’s return, Mahmood Shah – a self-styled chief of LeT in Jammu and Kashmir – told local media that Khan was “permitted” to leave militancy following his mother’s request. Earlier, a video of the tearful appeal of Khan’s mother went viral on social networking platforms.

Following the return of Khan, two more families of local militants issued similar video appeals, urging their sons to return home. In one such instance, the parents of a trader named Ashiq Hussain Bhat – who was recently photographed in a viral picture showing him brandishing a gun, after he purportedly joined LeT – approached the local media with a similar emotional appeal, urging their son to return their home at Shopian district of South Kashmir.

Another Kashmiri, Manzoor Ahmad Baba – a 20-year-old fruit grower from Pulwama district of the valley – also allegedly joined militancy in recent days. Though, the Superintendents of Police of both the districts have confirmed that there is no news of the return of Bhat and Baba as yet.