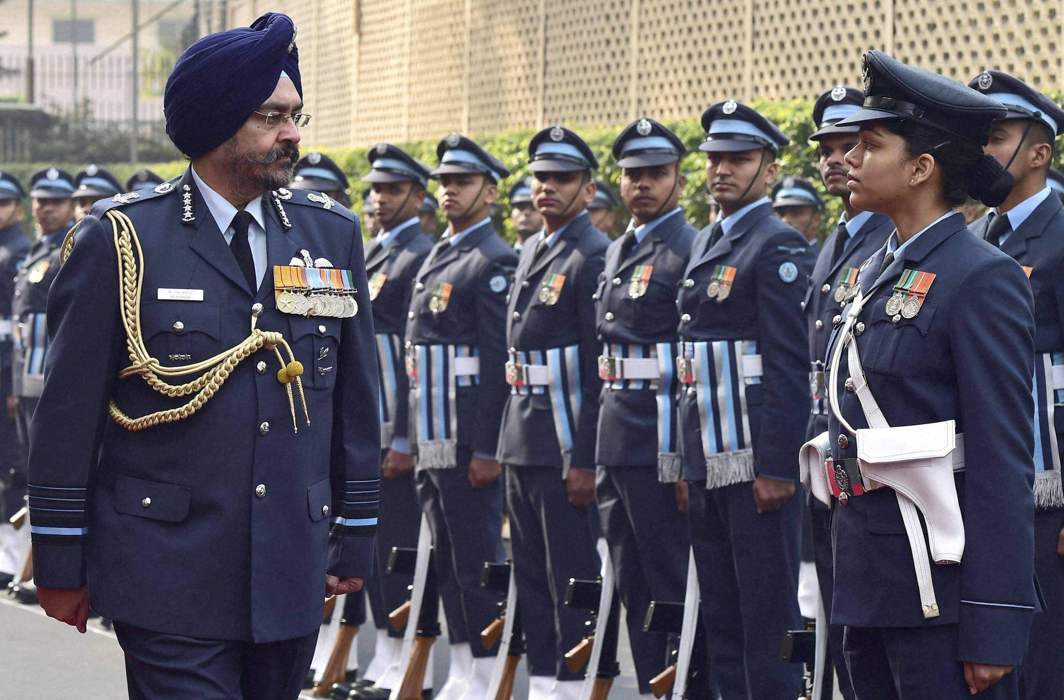 Indian Air Force is fully prepared to fight a war at a short notice and face any security challenge to the country. Security of all air force stations in the country has been enhanced after last year’s Pathankot terrorist attack. These were words of Air Force Chief Marshal BS Dhanoa, while addressing 85th Air force Day celebrations at Hindon Air force base in Ghaziabad on Sunday.

“We are prepared to fight at a short notice,” he said, talking about the security scenario. He also said that the Air Force was acquiring multi- spectrum strategic capabilities and remained committed to building a “joint manship” with the Indian Army and the Navy. The event was followed by the Air display showing the different variants of aircraft.

In January 2016, terrorists sneaked in from across the border and attacked Pathankot Air force station. The attack claimed lives of seven security personnel while four terrorists were killed.

Recently Dhanoa had claimed that Chinese troops were still present near Doklam plateau, the site of India-China standoff. He also said that Chinese forces were constructing road some 12 km from Doklam.

Dhanoa also paid tributes to Air Marshal Arjan Singh and the armed forces personnel who lost their lives in an helicopter crash in Tawang area of Arunachal Pradesh on Friday.

The President Ram Nath Kovind and the Prime Minister Narendra Modi also hailed the Air warriors and extended greetings on the occasion.

On Air Force Day, I salute the valour, commitment & dedication of our brave air warriors. They safeguard our skies #PresidentKovind

On Air Force Day, best wishes to our courageous air warriors & their families. Their determination & prowess ensure that our skies are safe. pic.twitter.com/rK6I9JfHLJ