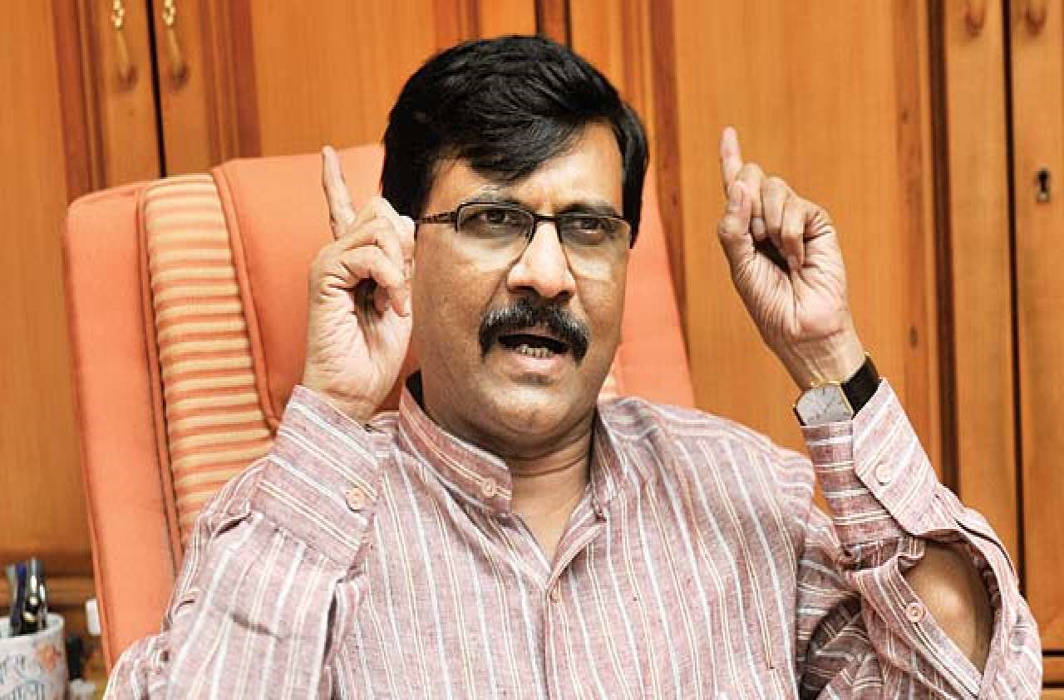 The thrilling drama in Maharashtra doesn’t seem to end. In yet another surprising move, the Chief Minister of Maharashtra Devendra Fadnavis has resigned from his office.

The move comes a few moments after NCP leader Ajit Pawar resigned as Deputy Chief Minister. The Supreme Court ordered the Fadnavis government to face the floor test in the Maharashtra assembly tomorrow.

Sanjay Raut, after Ajit Pawar resigned, spoke to the media and said “Ajit has resigned and he is with us. Uddhav Thackeray will be the Chief Minister for the next five years.

“We are trying to establish contact with Ajit”, said Raut.

Ajit Pawar, NCP’s legislature party head, took oath alongside Devendra Fadnavis as Maharashtra’s Deputy Chief Minister, but he didn’t take the charge of his new portfolio and tendered his resignation.

Fadnavis while addressing the media said, “ We formed the government because Ajit came to us and pledged his party’s support. BJP doesn’t indulge in horse-trading. Now we don’t have numbers, so I’m resigning.”