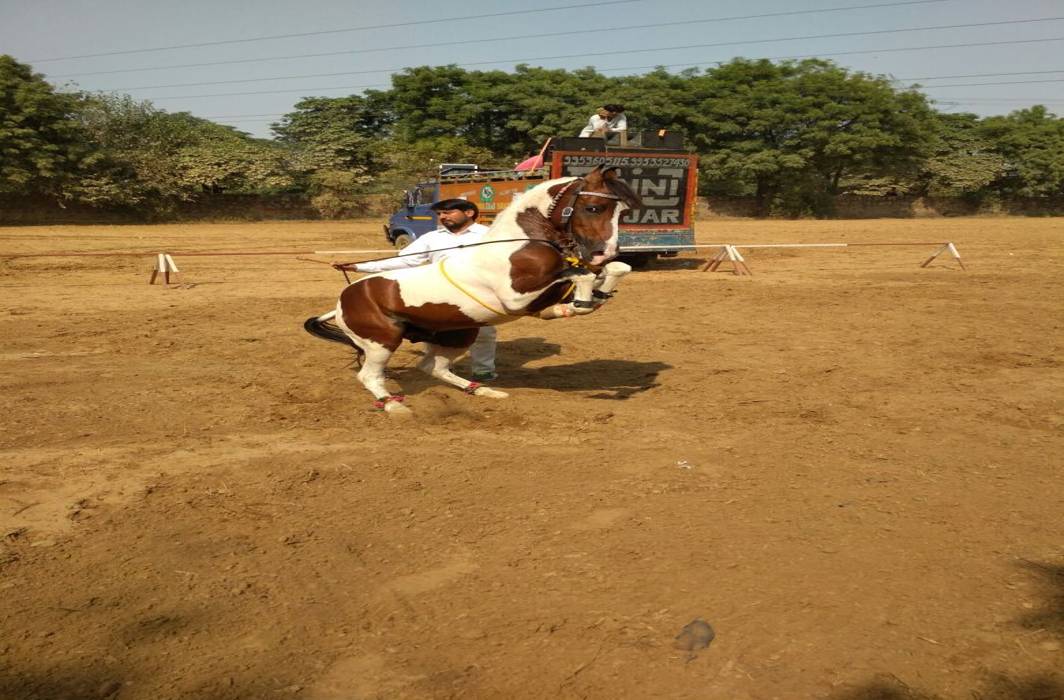 At the Haryana Swaran Jayanti indigenous horse show, they dazzled and charmed viewers with their manoeuvres, speed and style

Located next to Sohna Road, Bhondsi, Gurgaon, the NGP Horse Show Ground saw these indigenous beauties participate in various competitions, such as the dance, the rawal gait and flat race, on Sunday.

Use of whip and metal bits were prohibited. In fact, as HESA secretary general Col RS Ahluwalia (retd) said, this was the first time a show of indigenous horses was organized in accordance with all rules pertaining to avoidance of cruelty to animals. 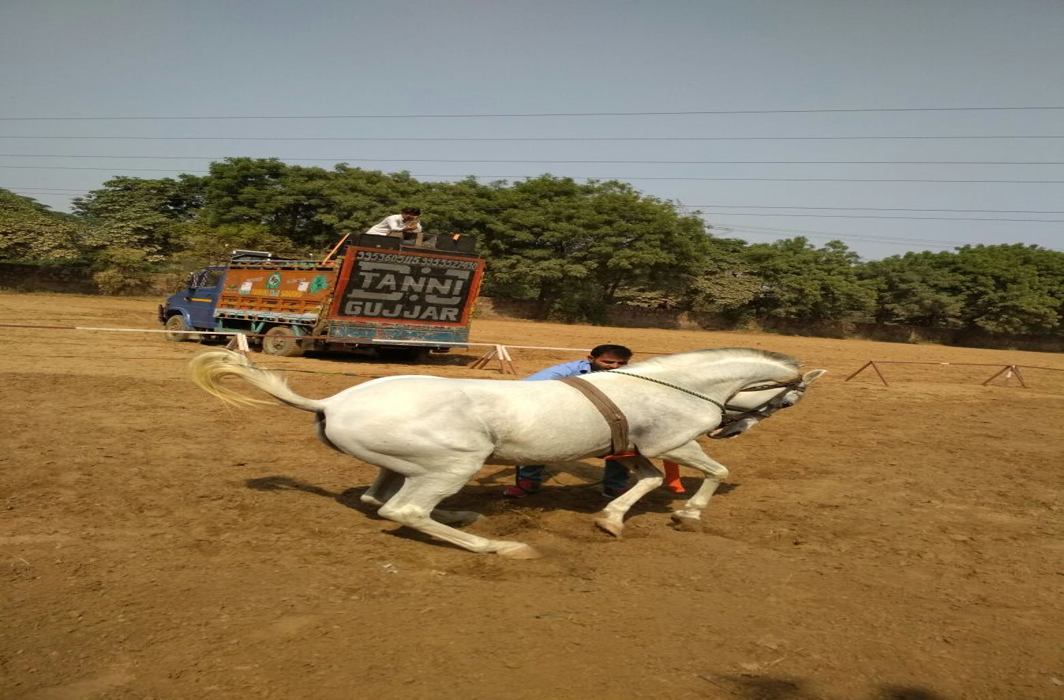 The best performance in the dance category belonged to Rathore, owned by Mr Sathish of Nainwal. Raju and a dark bay mare, owned by Suraj from Rithoj and Tikkam of Tikra, respectively, won the second and third prizes.

The rawal race was also won by Rathore. Rawal is a unique gait of Marwari horses which gives extra comfort to the rider while travelling long distances.

The flat race was won by the horse of Sube Singh of Rampura. Rathore was second.

The indigenous horse show was enjoyed by a large turnout.

Gaurav Joshi, member of All India Marwari Horse Society (Sports Wing), was chief of ground jury for the horse show. Joshi is an endurance champion rider and holds the Guinness world record for the youngest trick rider at the age of five years in 1991-92.

The Haryana Swaran Jayanti horse show and Regional Equestrian League will be conducted at the same venue on October 26-29. It will contain events such as show-jumping, tent-pegging, hacks and Gymkhana events. Teams from the Army, police, BSF and schools will join it. The show will see a participation of 100 riders and 70 horses.