Home Latest business news Amid fears over safety of bank deposits due to FRDI Bill, reports... 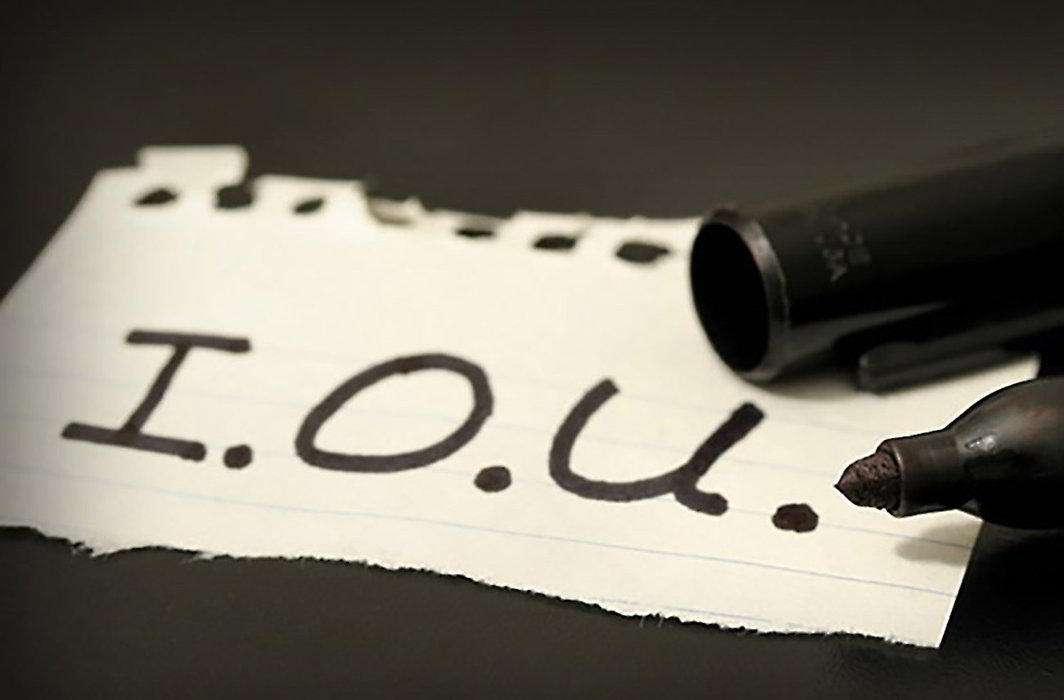 If big corporate houses do not repay loans, will banks take over your money? It may seem ridiculous or outlandish, but there are fears that it may become a distinct possibility.

Amid fears over Financial Resolution and Deposit Insurance (FRDI) Bill, 2017 – expected to come up for passage in forthcoming winter session of Parliament – authorising take over of account holders’ control over their deposits in failing banks, came a report that banks have written off over a lakh of crores of loans.

The public sector banks, that account for 63 per cent of investments made by people, have written off Rs 55,356 crore worth of loans in the first six months of fiscal 2017-18, said a repport in The Indian Express, quoting data compiled by credit rating agency ICRA.

This, said the report, was done under banks’ attempt to clean up their balance sheets after a string of defaults by firms and promoters in the wake of the economic slowdown.

The write-off in the last six months was 54 per cent higher than the Rs 35,985 crore written off in the same period last year. Banks are reportedly struggling to resolve many cases of repayment of loans and recover money stuck with corporate defaulters through insolvency proceedings.

While the RBI did not provide data for the subsequent period, the ICRA, responding to a questionnaire, said that write-offs amounted to Rs 1,32,659 crore in 2016-17 and the first six months of 2017-18, said the IE report.

This means the total write-off in the last ten years is now over Rs 3,60,000 crore, the report said.

“A substantial portion of this write-off is, however, technical in nature. It is primarily intended at cleansing the balance sheet and achieving taxation efficiency. In ‘Technically Written Off’ accounts, loans are written off from the books at the Head Office, without foregoing the right to recovery. Further, write-offs are generally carried out against accumulated provisions made for such loans. Once recovered, the provisions made for those loans flow back into the profit and loss account of banks,” the RBI had said in an explanatory note.

M Narendra, former chairman and MD of Indian Overseas Bank, said, “The write-off is just a technical book entry. Banks are not losing anything. It doesn’t mean banks are giving up those assets. They will continue with various recovery methods.”

However, a former RBI official quoted in the IE report said, “Technical write-off creates non-transparency, destroys the credit risk management system and brings all types of wrongdoings into the system.”

“I have nothing against a write-off but it has to be done scarcely and within a policy, with all efforts taken to recover the money. Any asset which is backed up by tangible asset is never written off. Secondly, you must be subject to scrutiny for these write-offs. There must be a policy. You ask any bankers. They have written off Vijay Mallya’s loan. Then how are they going to recover that money? Use it very sparingly and do it where it’s essential. If there’s asset, why are you writing it off?” the official said.

Significantly, the write-offs come amid government’s efforts to enable a clean-up of balance sheets of banks.

It is in this context that a bill was approved by the government in June 2017 for helping resolve problems of failing banks. Details of the bill, Financial Resolution and Deposit Insurance (FRDI) Bill, 2017, that came out in the media have given rise to deep fears among bank depositors. The Bill, at present before a Select Committee of the Parliament, was opposed by Bank unions who issued a joint statement last month saying that the proposed law will open up public sector banks for liquidation or amalgamation, which could put the deposits of customers under severe risk.

The bill also provides for a bail-in option, which means depositors could lose control of their money which could be converted into securities such as shares in the bank in case the bank’s financial situation deteriorates.

The “bail-in” powers would be exercised by a body called Resolution Corporation, proposed to be set up in Bill, for saving a bank which is on the verge of collapse.

The ‘bail-in’ is method used for rescuing a financial institution on the brink of failure by making its creditors and depositors take a loss on their share holdings or deposits. A bail-in is the opposite of a ‘bail-out’, which involves the rescue of a financial institution by external parties, typically governments using taxpayers’ money.

Governments usually resort to bail-outs rather than bail-ins, “but in recent years after massive bail-outs some governments now require the investors and depositors in the bank to take a loss before taxpayers,” according to a report.

Section 52 of the FRDI Bill gives the Resolution Corporation powers to cancel a liability of a bank. ‘Liability’ of a bank is the money in a savings or fixed deposit account that the bank owes to its customer. This means that the RC can declare the bank doesn’t owe you any money. It can also modify or change the form of liability, meaning if you have deposited money for using it for something after 5 years, the bank may instead convert it into a deposit with a lock-in of 15 years without your consent. The Bill also has a provision that allows the RC to exempt the failing bank for fulfilling its obligations under a contract or an agreement.

Seeking to allay fears, Finance and Corporate Affairs Minister Arun Jaitley has said the legislation is still at the drafting stage and could see several ‘corrections’ before its passage,

“The Bill still has to go through the overall drafting process. The Parliamentary committee can offer drafting suggestions. Thereafter it will go back to the Cabinet,” Jaitley said.

“The Cabinet will place the recommendations in the public domain and ask for feedback. So I think a lot of corrections will take place,” the Minister said.