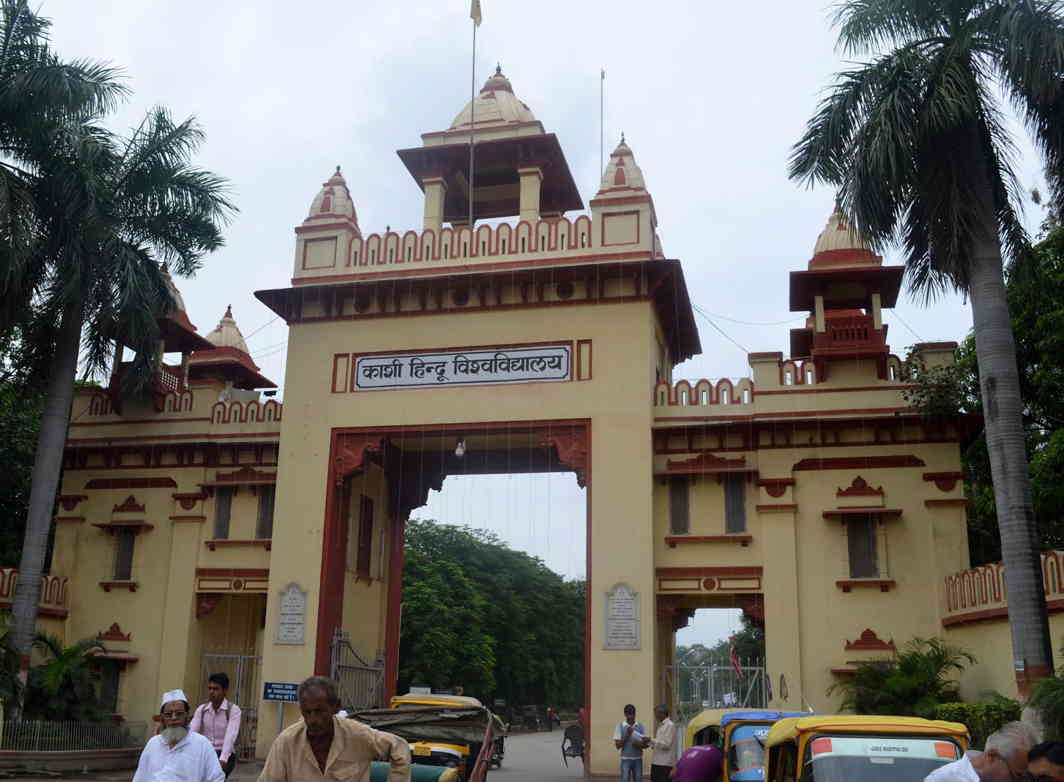 The students’ protest against the appointment of a Muslim professor to the Sanskrit Vidya Dharma Vigyan at the Banaras Hindu University (BHU) entered its 15th day today with protesters refusing to give up their demand.

The students have been boycotting classes ever since the faculty joined. On Monday, about 20 students organised a hawan (prayer ritual) outside the Vice Chancellor’s residence to “purify” the campus.

Students at SVDV have objected to a Muslim’s appointment as a faculty member to teach Sanskrit. For them Sanskrit is not a language, it is a part of their religious and cultural identity and a non-Hindu person cannot teach them their ‘dharma’.

Khan is praised in his hometown for his profound knowledge of Sanskrit and its literature despite being a Muslim. His father Ramzan Khan, too, is a graduate in Sanskrit.

According to reports, right-wing organisations including ABVP, student front of RSS are behind the protest.

However, the professor is receiving huge support from the faculty and students of other departments. The Vice-Chancellor also voiced its support to Khan and said the university is committed to its ideals of providing equal opportunities, irrespective of their religion, caste, race, community or gender. He has made it clear that Khan’s appointment can’t be rescinded.

Actor and former BJP MP Paresh Rawal also came out in support of the professor. He tweeted that he is “stunned” by the protests against the Muslim professor Firoz Khan at the Sanskrit faculty of the Banaras Hindu University (BHU).

“By this logic, he said, neither the legendary Mohammed Rafi nor music composer Naushad should have collaborated on bhajans (devotional songs),” said Rawal.

The administration in a statement said that Khan’s appointment was a unanimous decision made by an unbiased selection committee under a transparent process.