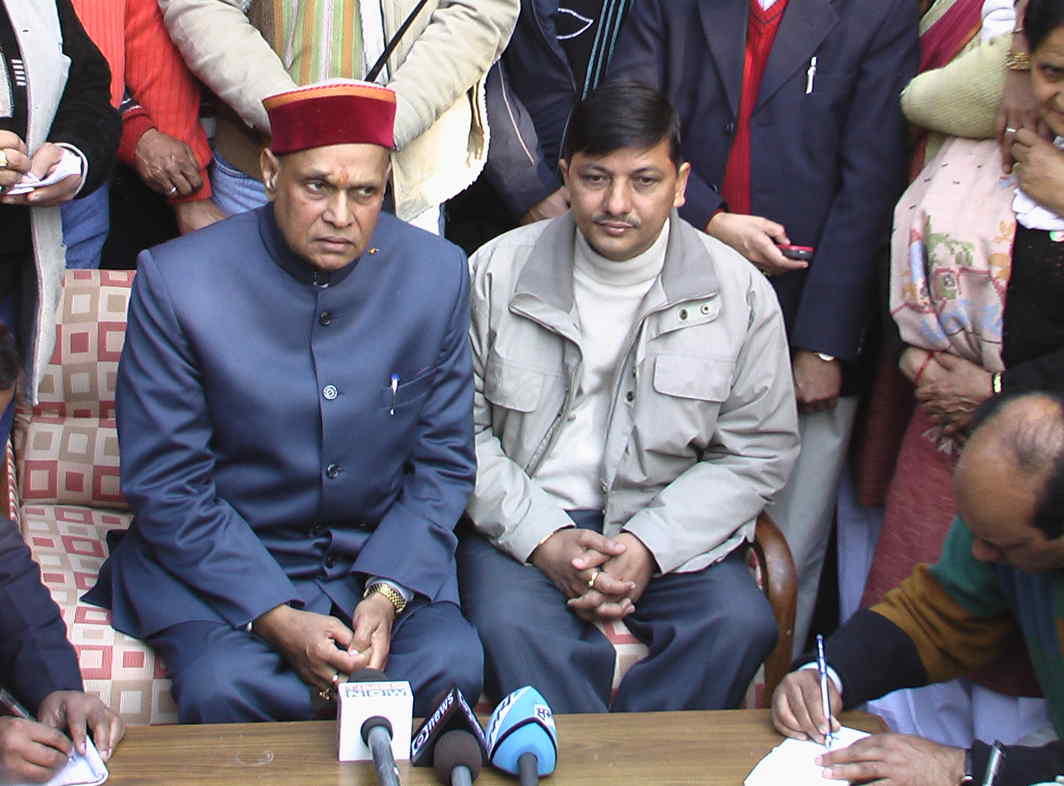 Shah made the announcement at a public meeting, putting to rest speculation over the party’s choice for the top post. “The BJP is going to fight the Himachal Pradesh assembly polls under the leadership of Prem Kumar Dhumal. Dhumal is currently a former CM but after 18 December, he will be the new chief minister of the state,” Shah said.

The assembly poll is scheduled on 9 November and results will be declared on 18 December. Union minister JP Nadda was seen as one of the contenders but Dhumal’s mass connect in the hill state seems to have tipped the scale in his favour.

Dhumal’s son, Anurag Thakur is a Lok Sabha MP from the BJP and one of the party’s youth faces known for his aggressive outbursts against the Congress party.

The BJP had so far refrained from naming its chief ministerial candidate though the Congress had declared over two weeks ago that it would fight the elections under the leadership of the incumbent chief minister and party veteran, Virbhadra Singh. Singh is a six-time chief minister of the state and has also served as union minister in the UPA government.

Virbhadra’s Singh son Vikramaditya is also contesting the Himachal polls on a Congress ticket – the only instance in the state where both father and son have been accommodated by the party as its candidates.

Unlike Gujarat, which will go to polls in December, Himachal is a Congress-ruled state. Although the BJP is being touted as a potential winner in the hill state, the party’s delay in announcing its chief ministerial candidate was reportedly giving the Congress an edge over the saffron party as the state’s voters have seen Virbhadra’s leadership and are widely seen to endorse is chief ministership despite allegations of corruption against him and his kin.