AN UNEASY TRUCE: RAHUL LASHES OUT AT PARTY ‘DISSENTERS’ 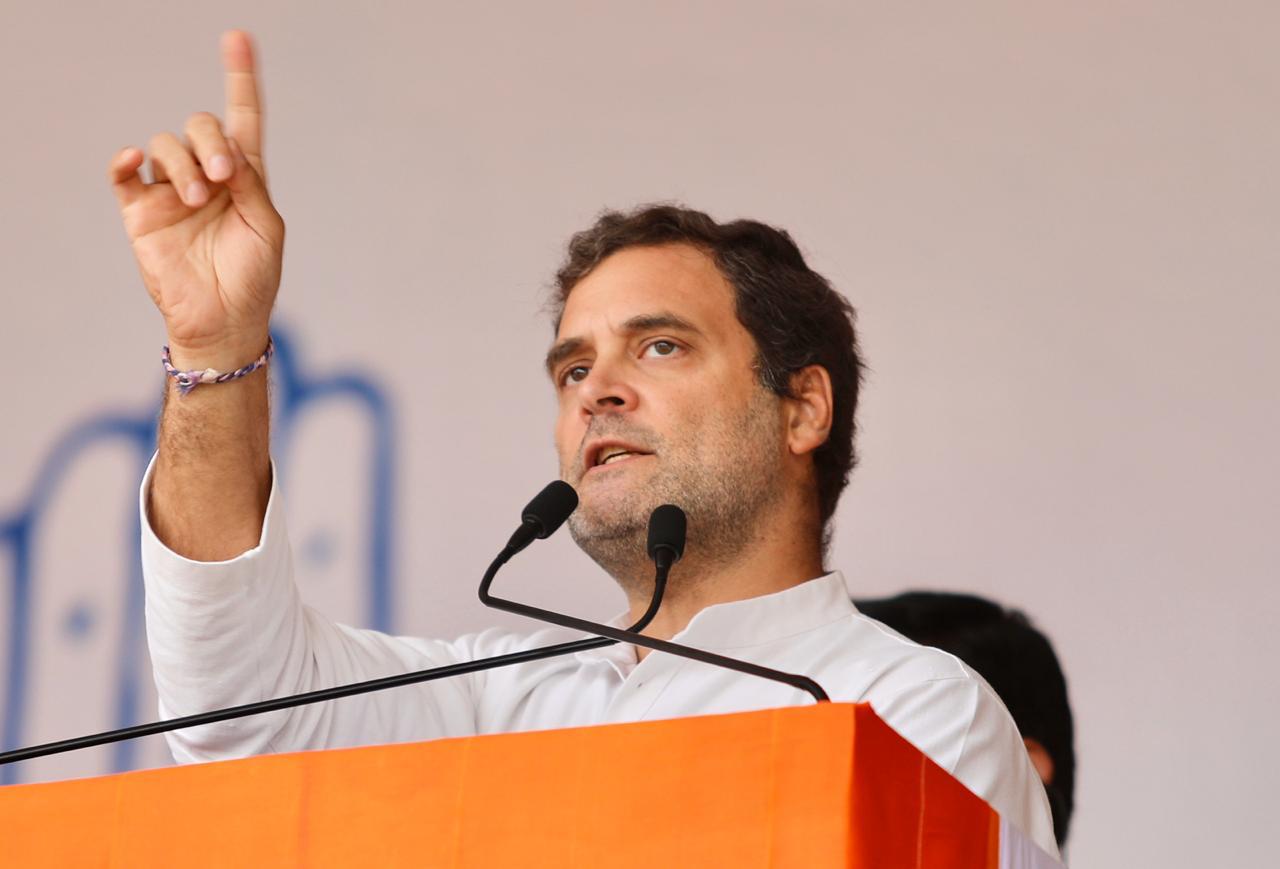 Of the four Rajya Sabha seats up for grabs from Karnataka, Congress was assured of bagging just one. It was widely expected that Rahul Gandhi loyalist and sitting MP Rajeev Gawda would get a re-nomination.

Instead, Gawda, a former IIM professor, was asked to take a step back to make way for 9-time LS MP Mallikarjun Kharge. Kharge led the Congress in the Lok Sabha between 2014 and 2019. He lost the last polls from Gulbarga in Hyderabad, Karnataka. A former union minister and a family loyalist’s entry to the Upper House raised many eyebrows in the Congress.

In the Lok sabha, after Kharge lost the election in 2019, Adhir Ranjan Chowdhury was nominated leader of the party in the Lower House. Of the two contenders for the post were two former union ministers, Manish Tiwari and Shashi Tharoor. They must have felt belittled by the nomination of Adhir Ranajn. And now, both are signatories to the missive sent by 23 leaders to Sonia Gandhi. In fact, they are the only two sitting LS members in the list.

The story in RS is all the more interesting. Kharge’s nomination had the potential to disrupt the pecking order in the Upper House. Current Leader of Opposition Ghulam Nabi Azad’s term ends in February. A re-nomination to the Upper House and another term as LoP would come up for reconsideration in the next six months. Kharge became a potential candidate for the Leader of Opposition post in RS by dint of his entry in the House. He had led a debilitated Congress in the LS for 5 years. He would have anyways occupied the front row along with Manmohan Singh and AK Antony.

A new political heavyweight in RS would also ruffle a few others in the back benches who may have been awaiting promotion in due course. Anand Sharma has been Azad’s deputy in the House.

However, Mukul Wasnik’s signature in the missive to Sonia Gandhi has surprised many. He has been a Gandhi family loyalist. In the RS nominations early this year, Congress’ nomination to the Upper House from Maharashtra went to Rahul Gandhi loyalist Rajiv Satav. It is hardly surprising therefore that the sparks of unrest were so widespread in the Upper House.

Read Also: ALL IS NOT WELL WITHIN CONGRESS

Key organisational appointments in the last 6 months have firmly borne Rahul Gandhi’s seal of approval. The current hierarchy in the RS was naturally reading meaning into Kharge’s surprise entry in the house of the elders. Sparks flew in the meeting of RS MPs with Sonia Gandhi earlier this month. And then the letter was made public just 24 hours ahead of the Monday CWC.

The government of India has banned 43 more Chinese mobile apps on Tuesday under Section 69A of the Information Technology Act. This...
Read more
Load more