Have to answer every query on Jammu and Kashmir, SC tells Solicitor General 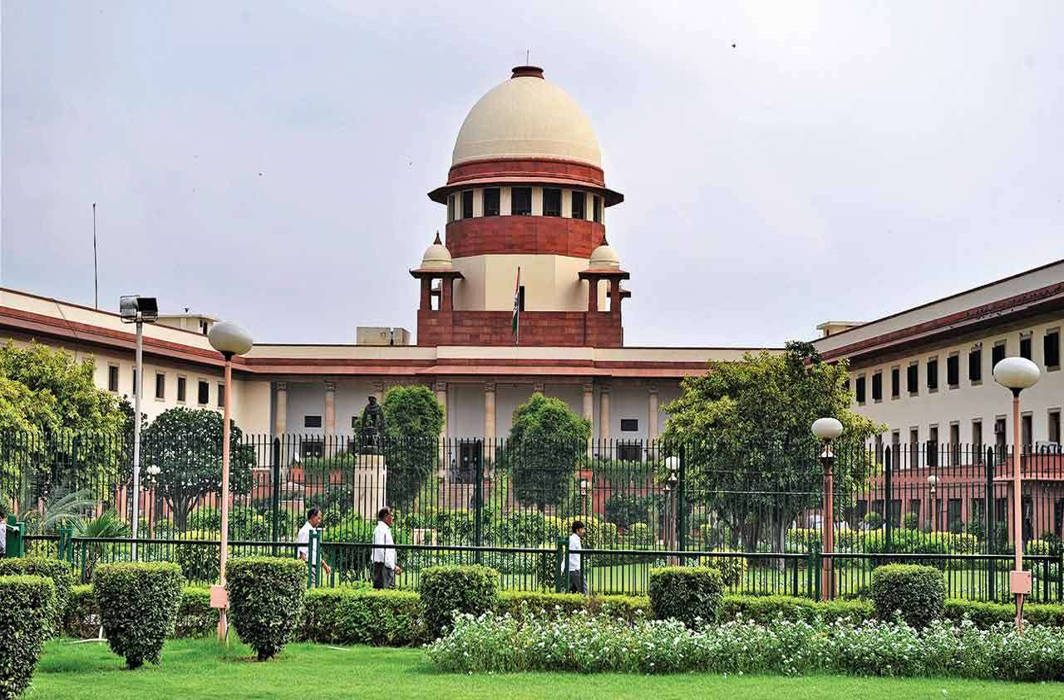 The Supreme Court on Thursday reprimanded the Solicitor General Tushar Mehta for “not giving enough attention” even as it asked the Jammu and Kashmir administration to respond to all points raised on the restrictions imposed following the abrogation of Article 370.

A bench headed by Justice NV Ramana and comprising Justices R Subhash Reddy and BR Gavai told Mehta, who was appearing for the administration, that the several petitioners who had challenged the many restrictions imposed in the region after the abrogation of Article 370 have argued their case in detail and he will have to be equally detailed in his replies, agencies reported.

“Mr Mehta you have to answer each and every question raised by the petitioners who have argued in detail. Your counter-affidavit does not help us to come to any conclusion. Don’t give the impression that you are not giving enough attention to the case,” said the bench.

Mehta said most of the averments made by the petitioners on restrictions are “incorrect” and he will respond to each and every aspect when he argues in court, agencies reported.

The solicitor general said he has a status report with him but he has not filed it in the court as the situation in Jammu and Kashmir is changing every single day and would like to show to the court the exact status at the time of his submission.

At the outset, the top court clarified that except for one petition it does not have any detention matters pending before it.

“We are not hearing any detention matters with regard to Jammu and Kashmir. We are currently hearing two petitions filed by Anuradha Bhasin and Ghulam Nabi Azad which are on restrictions in freedom of movement, press, etc,” it said, adding that only one habeas corpus petition is pending.

It said only one habeas corpus (against the detention of a businessman) is pending because the petitioner had simultaneously moved before the JK High Court and the Supreme Court.