Home Special tv shows APN Darpan: “Our Uttarakhand is not less than Romania and Switzerland”, says... 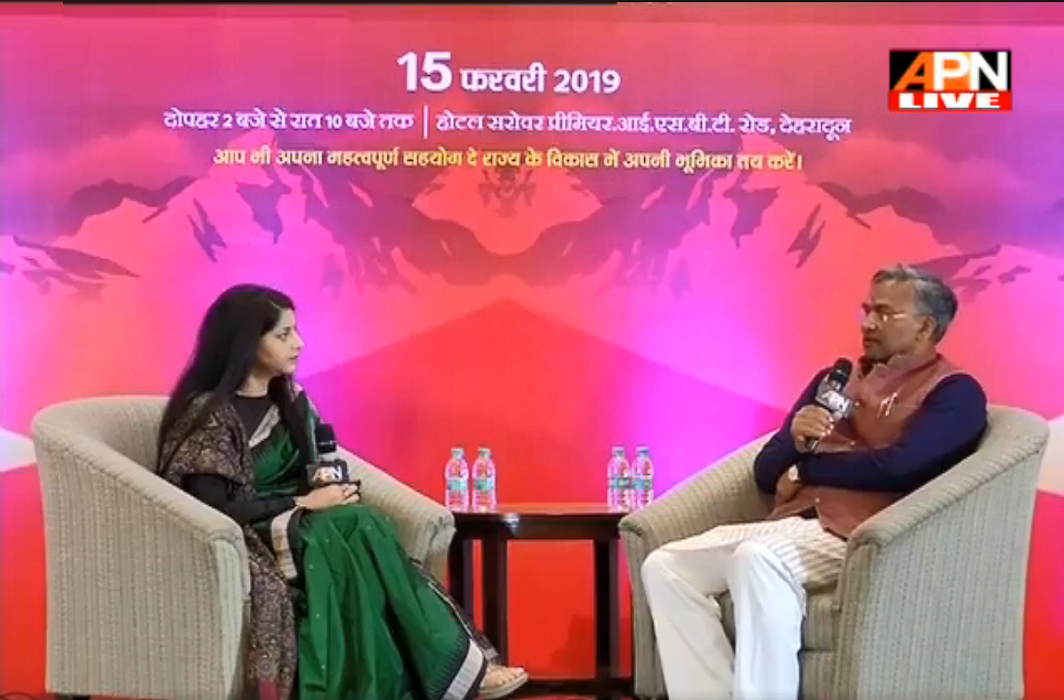 Today the APN Darpana Conclave was held in Dehradun, Uttarakhand, which is often referred to as Devbhumi, Land of Gods.

State CM Trivendra Singh Rawat graced the conclave with his presence and shared his views on Uttarakhand and its achievements.

He said “It has been 18 years since the creation of the state. What makes Uttarakhand special is the abundance of natural resources; its human resources are very good; it is a specialty which makes us feel different from the other states.”

Rawat said that “Our Uttarakhand is not less than Romania and Switzerland.” 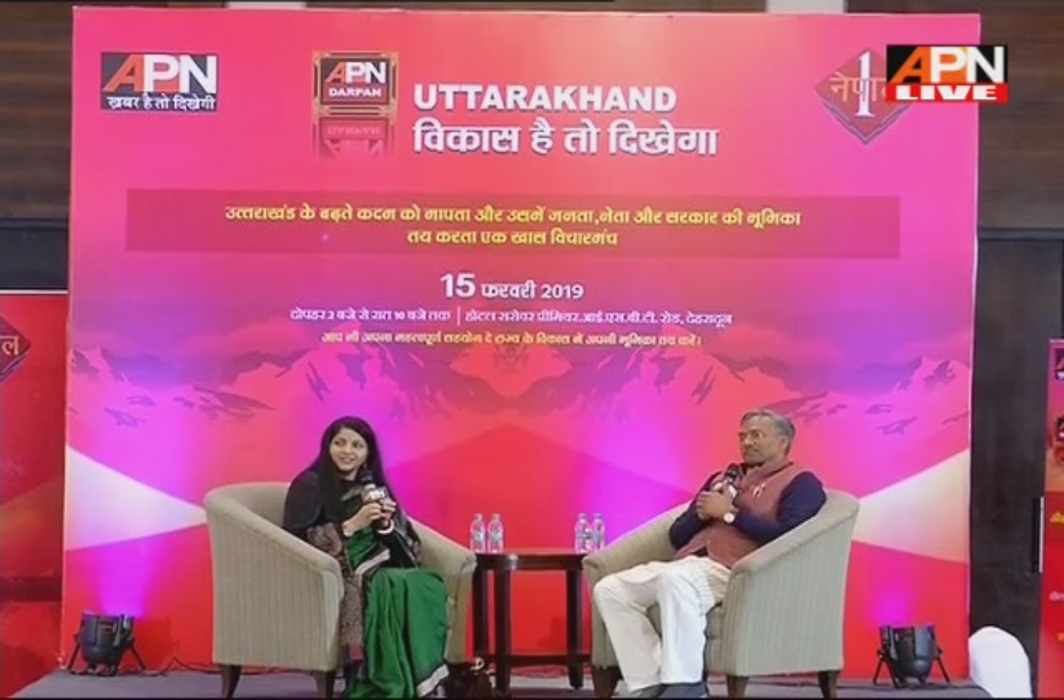 “There is a tremendous potential for film production. After the state’s creation, I can undoubtedly say that the departments are functioning well and the people in the various sectors are also developing mentally and financially, the pace of development is very good.”

CM said, “We can say that Uttarakhand is a fast growing state and the economy is growing very fast here.”

Speaking over the upcoming Lok Sabha elections, CM Rawat said “In the 2019 Lok Sabha elections we will win all the seats of the state. The Prime Minister has a special attachment from this land. The way Uttarakhand is developing is a matter of appreciation.” 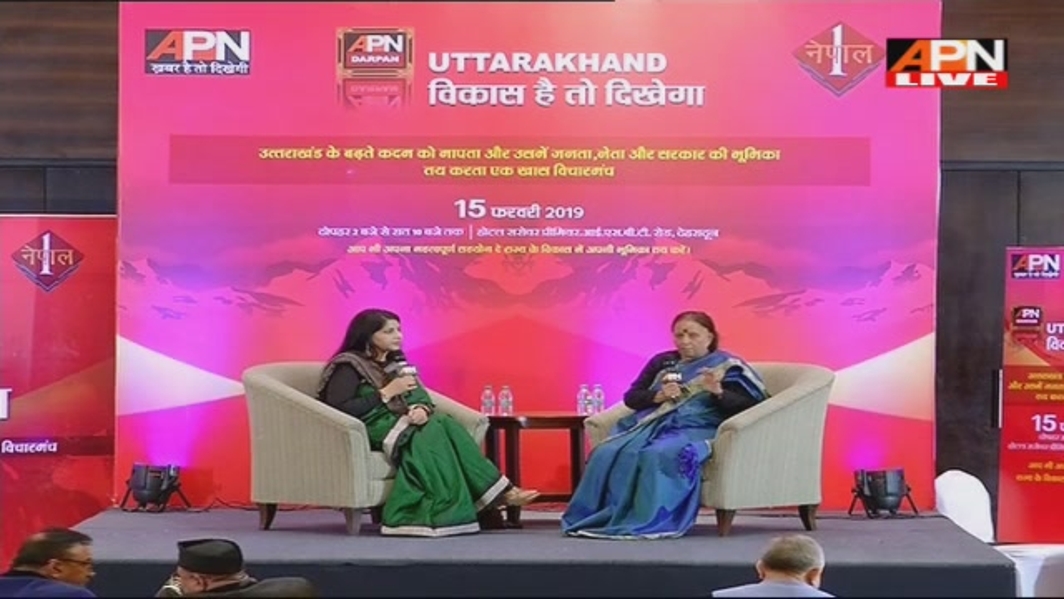 He also added “We have skilled men with creative mindset to lead the big industries and lead the state in a proper manner.”

Speaking over tourism, he said “Uttrakhand has done a lot of work in the field of tourism, where millions of tourists come every year, to have a glance of the beautiful state. “

He also said that “I don’t believe in criticizing people but the way PM Modi is working for the state and its development should be praised by others as well, as it’s a matter to be praised.”

Meanwhile, speaking over the Pulwama terror attack, he said “It was a heinous and cowardly act, which unforgettable and unforgiving, they will have to pay for their deeds.”